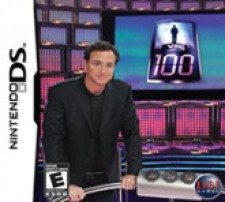 1 vs. 100 puts you in the hot seat as you play against 100 mob members! Answer the questions correctly and eliminate the mob members. If you give the wrong answer, the game is over! 1 vs. 100 for the Nintendo DS recreates the fun of the hit TV show, while 4 additional game modes bring on new and competitive excitement. The multiplayer aspect is key; competition will add to the nerve-racking decision-making of the traditional TV show. The game features TV host Bob Saget. 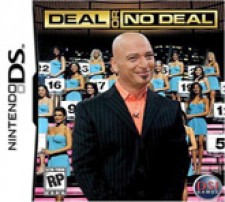 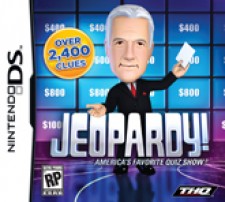 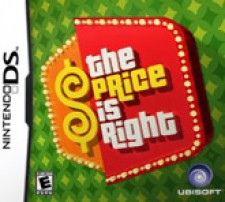 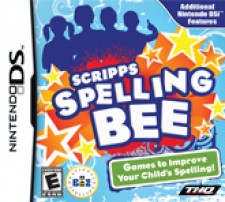 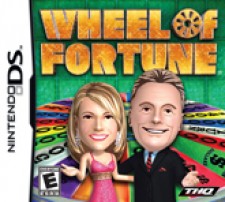 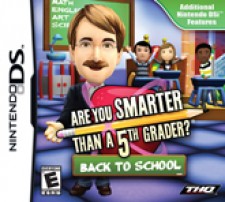