Amazing Frog?—from Swindon to the MOON and beyond?—is only on OUYA.

THE SWINDON SPACE PROGRAM -Reach the UFO the MOON

First get to the blimp then beyond!

In space no one can hear you fart…unless you’re a frog. You can still hear farts if you’re a frog. In UPDATE 1.5 of Amazing Frog, explore new worlds, collect special items to complete missions and become the first anthropomorphic frog in space. Get to the UFO if you can!

Play on your own or with a friend, causing destruction to the environment and yourself. Run around as stunt-jumping frogs! Throw yourself off of buildings and into cars! Pick things up and throw them around. Fart.

1.3.6 - The TV update
Find TV's and Load Dumpsters for a Surprise.
This update is mainly to address an issue in the Holiday update, but we couldn't just submit a Fix we had to put some new features and improvements in.

1.3 - The Halloween Special
Smoother, Faster and More Agile
VS Mode
More Levels - Morning Noon and Night
Explore the Darker depths of Swindon in the Sewers. 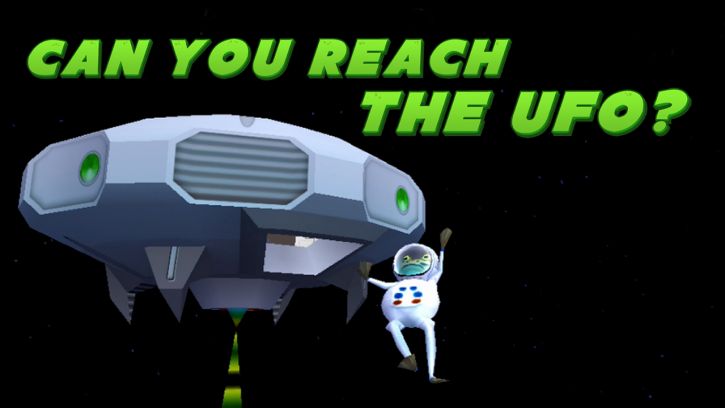 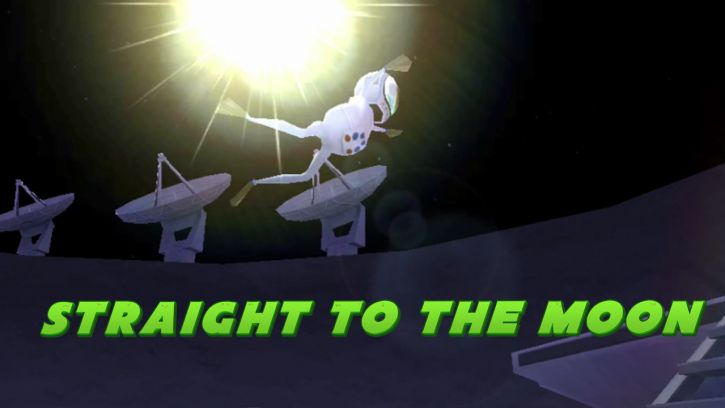 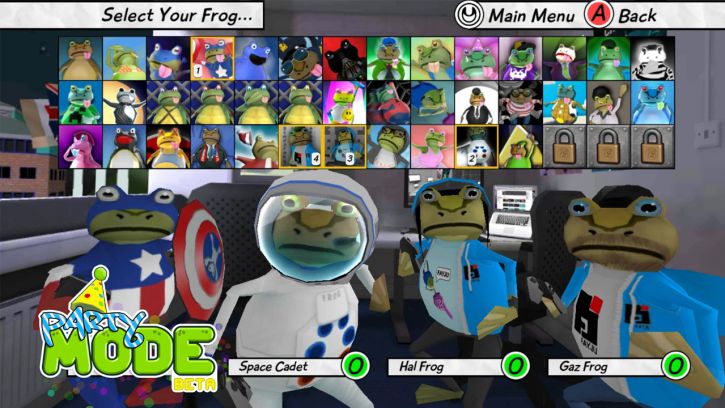 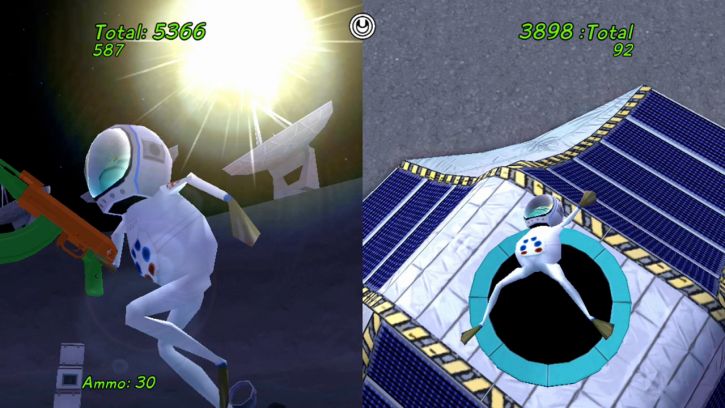 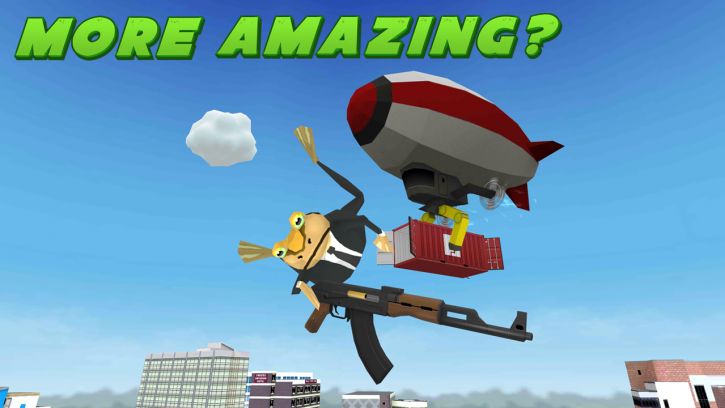 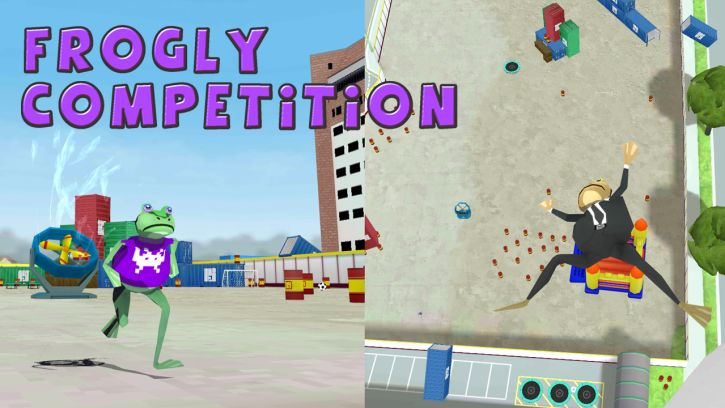