Another World for Ouya

Also known as Out Of This World™ and released across more than a dozen platforms since its 1991 debut, Another World™ has attained cult status among critics and sophisticated gamers alike for its cinematic effects in the graphics, sound and cut scenes.

A CAPTIVATING ADVENTURE
The actor plays the part of Lester Knight Chaykin, a young physics researcher. While he is right in the middle of doing experiments, his laboratory is struck by lighting and completely destroyed, hurling him into another world, a world populated by humanoid creatures, where danger can spring at any moment.

You must escape from this strange civilization. You will nonetheless meet a companion who will soon become your ally and help you in this merciless fight! 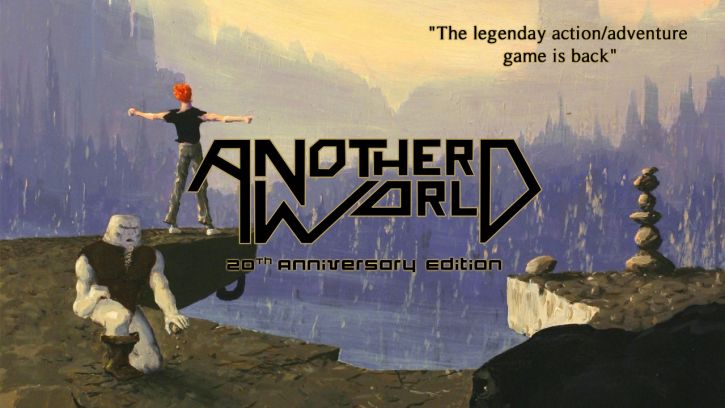 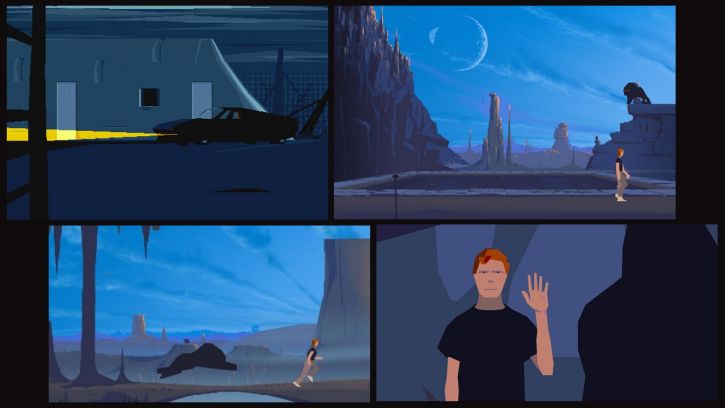 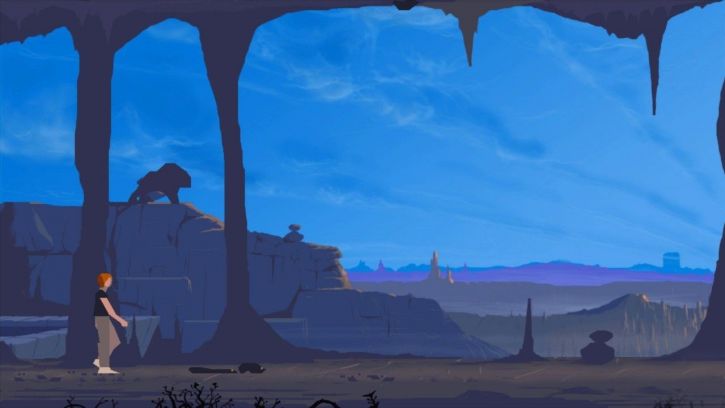 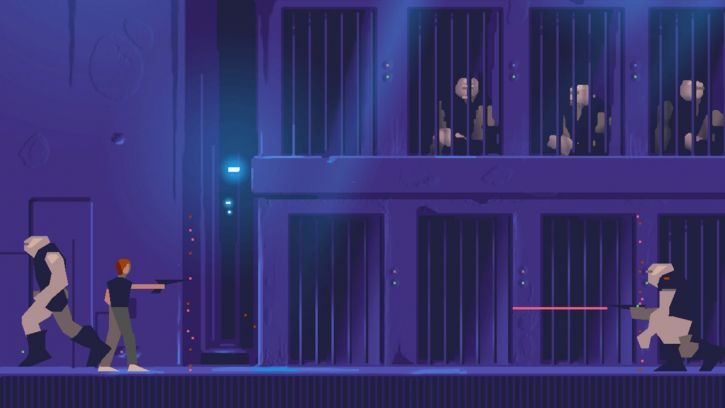