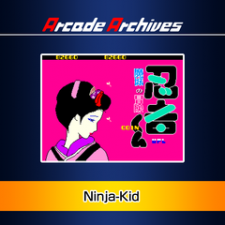 'Ninja-Kid' is an action game that was released from the UPL in 1984.
Players control Ninja-kun who puts a red hood on, move the scaffold consisting of several stairs up, down, left or right. Players defeat the enemy with the shuriken.

'Arcade Archives series' has faithfully reproduced the masterpiece of arcade games for the PS4™ system. PS4™ system features are also supported.
Players can share play screens and video with the SHARE feature, and players can also compete with other players for score online ranking.
Please enjoy the masterpiece that built a generation for video games. 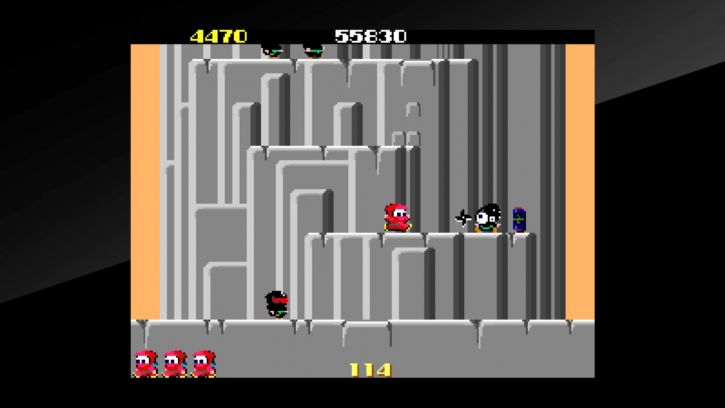 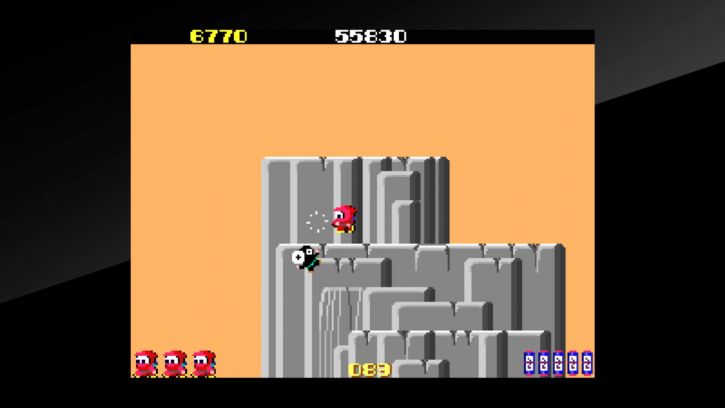 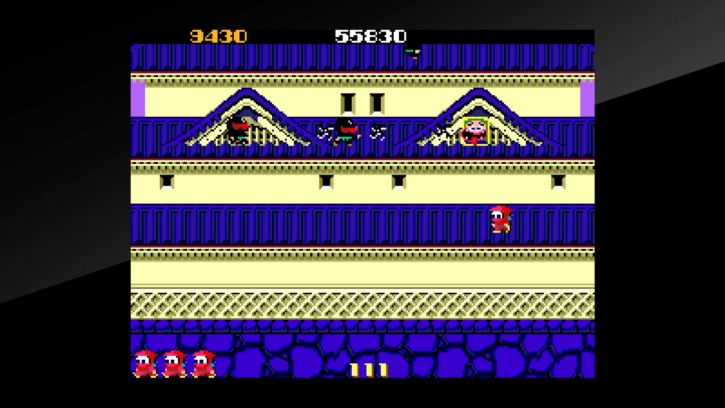 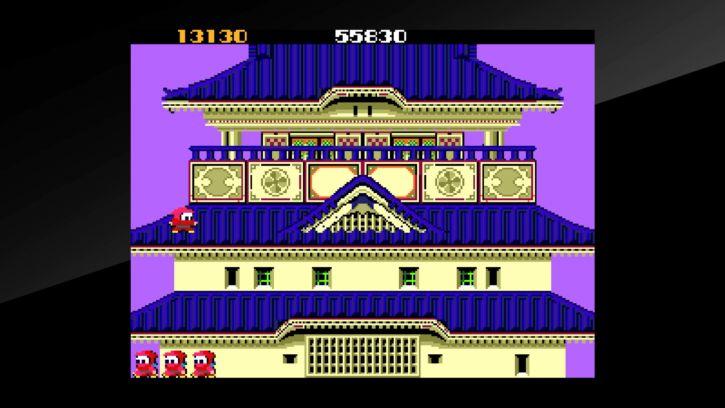 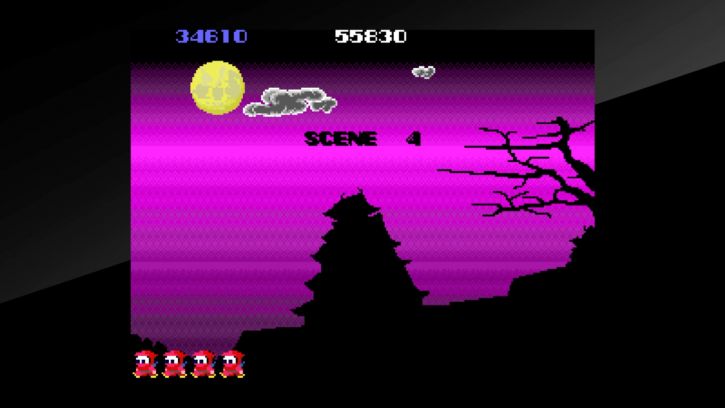 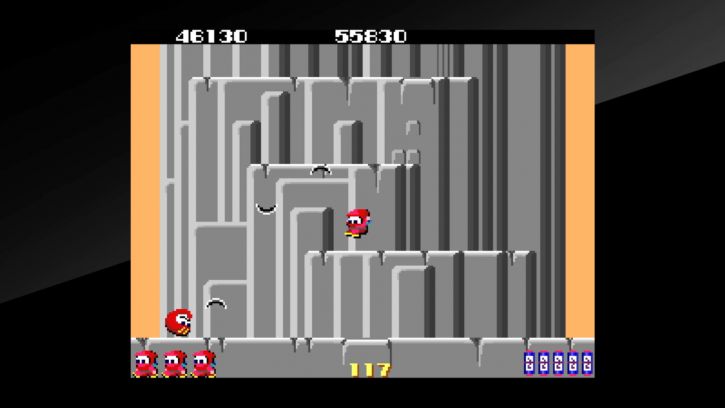 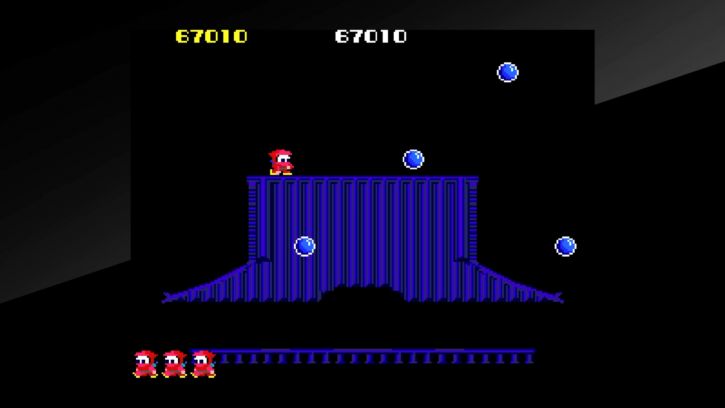 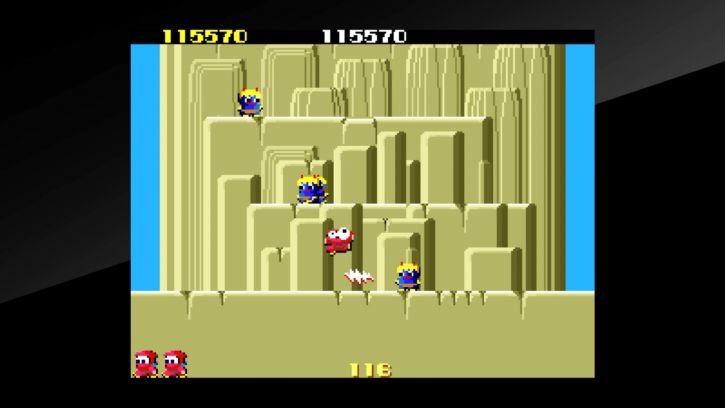 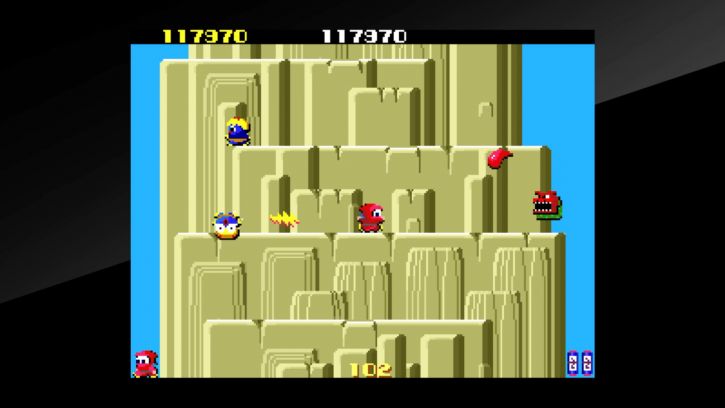 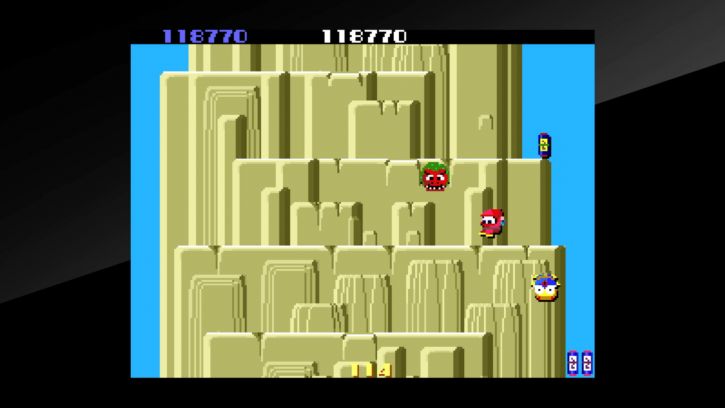