Astra Etherium - Adventures of a Space Bou... for Ouya

Astra Etherium -Adventures of a Space Bounty Hunter in Space is a vertical scrolling shooter set in the vast darkness of space. It is the year 2525 and the Earth has become a desolate wasteland that is uninhabitable. Humans have since evacuated the Earth and took to space for refuge. Unfortunately with resources are at a minimum, space piracy has become a way of life for most. Including Maximillian who was one of the galaxy's most elusive bounties. 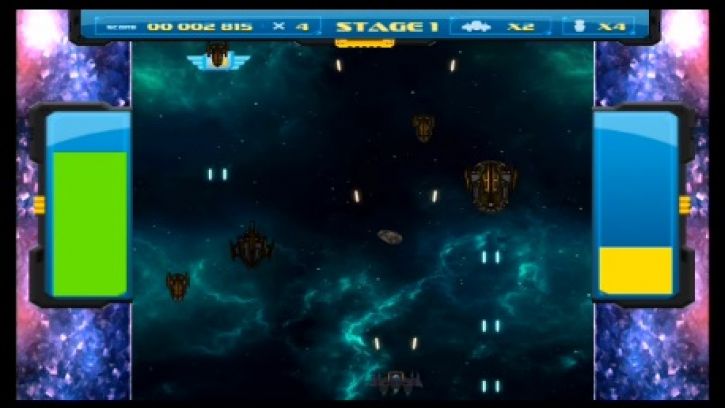 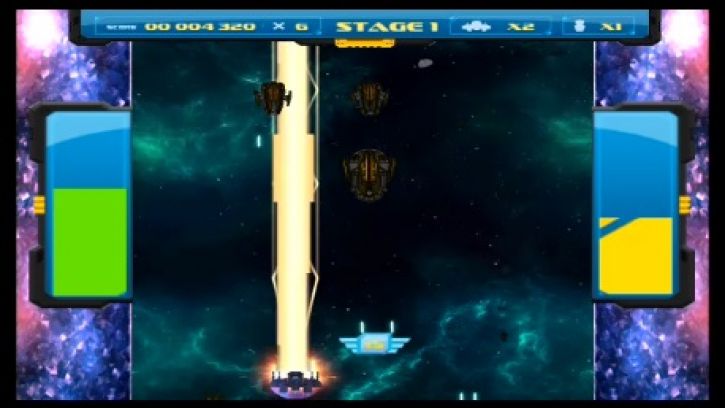 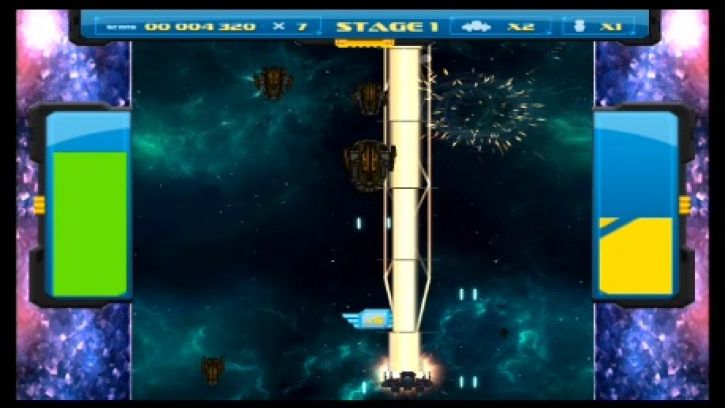 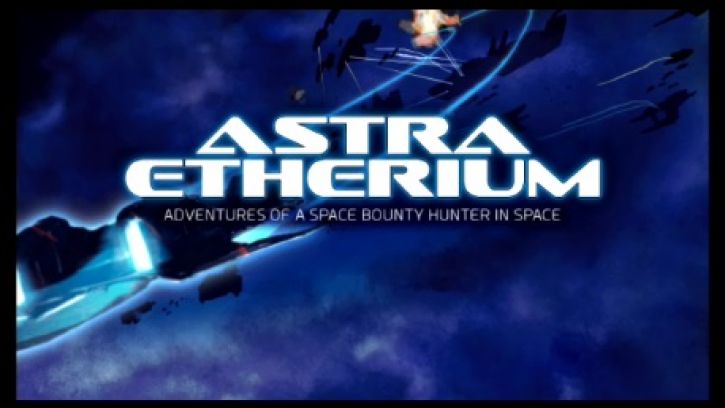