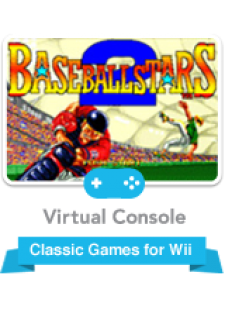 Lace up your cleats, and step onto the diamond with the pros of Baseball Stars 2. You’ll find everything you’d expect in a classic game of baseball, but with an arcade feel and intense action that distinguish it from the pack. Pick one of six unique teams from cities around the world, and then get ready for nine innings of excitement, whether you’re taking on the computer in a 15-game tournament or squaring off against a friend. There are two modes of game play, so even the most inexperienced player can compete at the major-league level (with a little computer-aided fielding). Watch as the game develops through split-screen views and close-up shots worthy of any highlight film, and see if you can catch the numerous over-the-top animations of the large and detailed player models. Think you have what it takes to win the pennant? 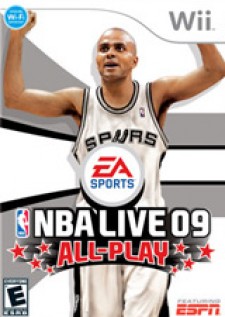 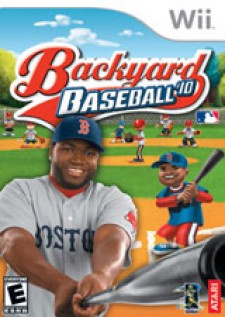 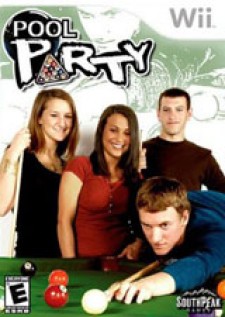 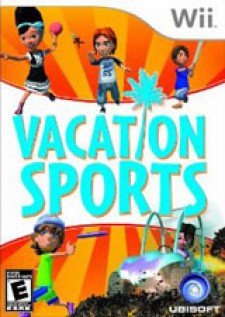 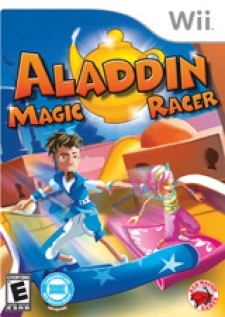