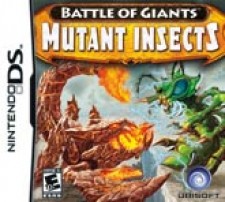 In a far distant future, a gigantic asteroid went out of orbit and collided with Earth. This terrible catastrophe left only ruins in its wake, forever changing Earth’s landscape….and its inhabitants. Insects, the most adaptable form of life on Earth, have mutated to transform into massive giants and become the new rulers of the planet.

As one of four mutated insects, travel through the barely recognizable lands while battling gigantic enemies to find the source of the mutation. Your goal? Become the strongest mutant insect on the planet and survive the chaos! 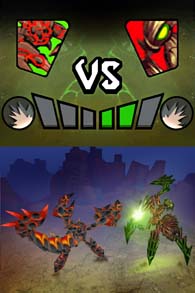 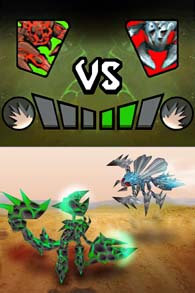 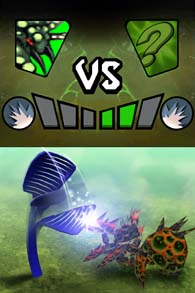 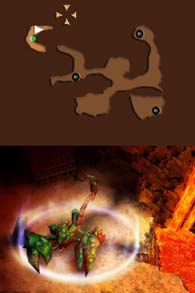 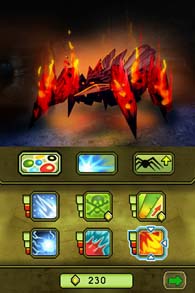 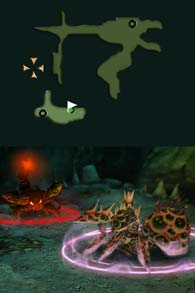