Battles of Prince of Persia for DS 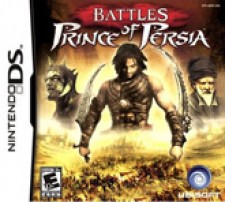 Follow the Prince on his harrowing journey in a Prince of Persia story that has never been told before. Lead your army through the untold wars and become a master of the battlefield. 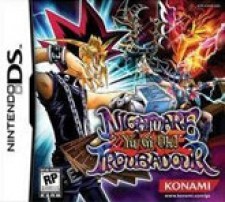 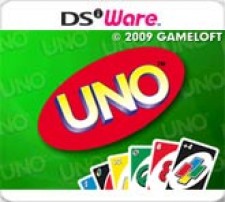 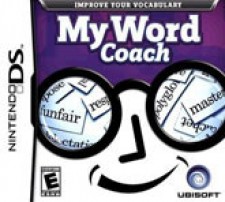 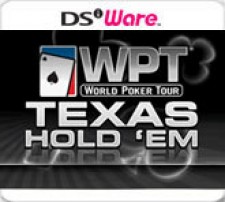 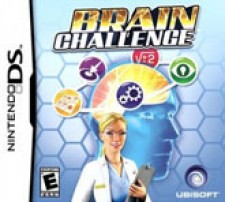 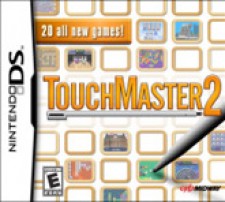