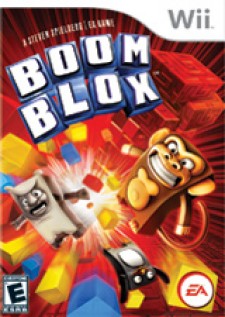 BOOM BLOX™ is the must-have Wii™ game for Summer 2008. This action-puzzle game is the first game developed in collaboration between EA and director and producer, Steven Spielberg. This high-energy game features nearly four hundred levels, a variety of activities, a cast of over thirty wacky characters, and an easy-to-use in-game editor that allows players to express their creativity.

Fun for kids and the entire family, BOOM BLOX offers action-packed interactive activities that takes Wii play to a new level of creativity and fun with single player, co-op, and versus gameplay. Explore the visceral gameplay—perfectly suited for the Wii’s interactivity—that keeps you destroying your way through brain-twisting challenges. Interact with entertaining characters such as the Blox-laying chickens or the baseball throwing monkeys, who bring personality to the Tiki, Medieval, Frontier, and Haunted themed environments. Additionally, remix any level of the game in Create Mode using props, blocks, or characters that have been unlocked during the game. You can virtually build anything you can dream up. Plus, your designs can then be shared with friends or used to challenge others to solve your newly created puzzle via WiiConnect24™.

• Throw, grab, and blast - Use fun action gestures with the Wii remote to cause strategic destruction in levels like Tiki-Tower-Topple and Medieval Mayhem.

• Fast-paced Multiplayer Action - Play with or against your friends in co-op, versus, or 4-player games.

• Make It Your Own – Unlock characters, worlds, blocks, and props throughout the game and use to build whatever you can imagine in Create Mode. Remix any level and share what you create with friends via WiiConnect24.

• Over 30 Wacky Blox Characters - Tackle the action and interact with a cast of entertaining characters including Marion “Fluffy” McCluck, a chicken that lays Bomb Blox, and a Boots Beaverton who likes to make them explode. 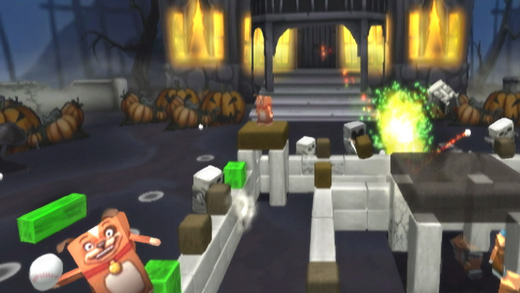 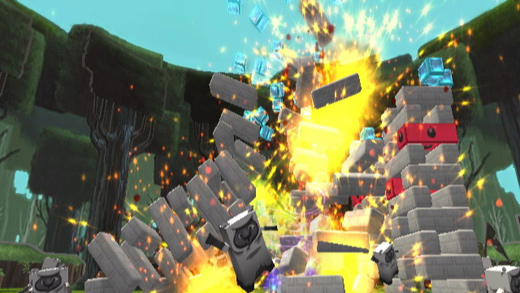 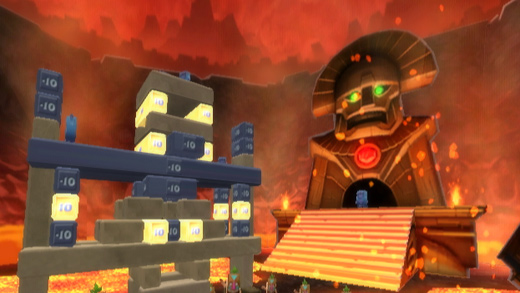 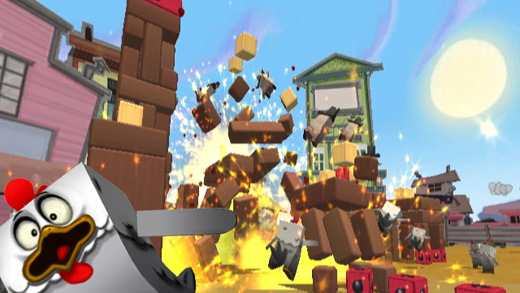 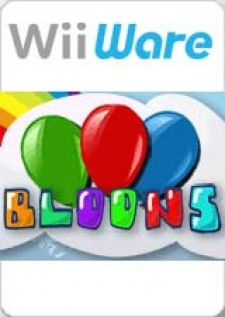 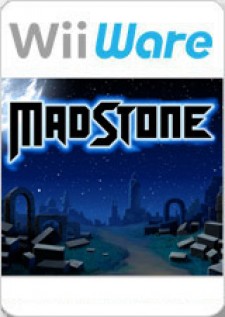