What began in the U.S. has lit the world on fire. Now in World War III, only the stakes match the firepower, and stopping this ever-escalating global conflict will take players on a cinematic thrill-ride as only Call of Duty can deliver.

Picking up at the thrilling conclusion of Call of Duty: Modern Warfare 2, players must defend borders foreign and

domestic as an unceasing foreign invasion threatens to submerge the world into chaos.

KILLSTREAKS: Killstreaks have been redesigned to reward different play styles and skill levels through unique Strike Packages. Completing game mode objectives now counts towards your Pointstreak progression. For the first time ever, kills are not the only way to earn Pointstreaks.

• Kill Confirmed: Collect dog tags from killed players. Prevent the other team from collecting yours

• Team Defender: Grab the flag and protect the flag carrier to increase your team’s score

Spec-Ops now introduces Survival Mode, an action-packed combat progression unlike any other.

• Survival Mode: Making its first appearance in MW3, Survival Mode is the New Special Ops mode in which players face wave upon wave of attacking enemies. Acquaint yourself with all 16 MP maps by playing through them on

Survival Mode – a great way for players to prepare for online multiplayer. 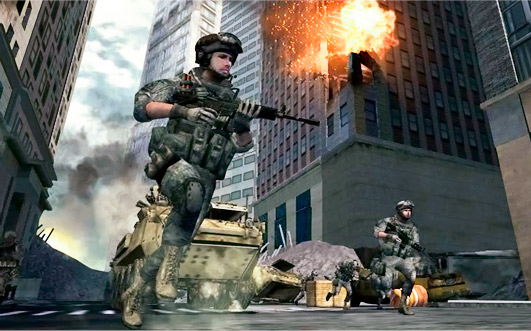 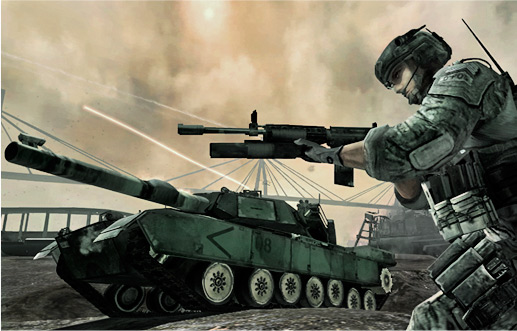 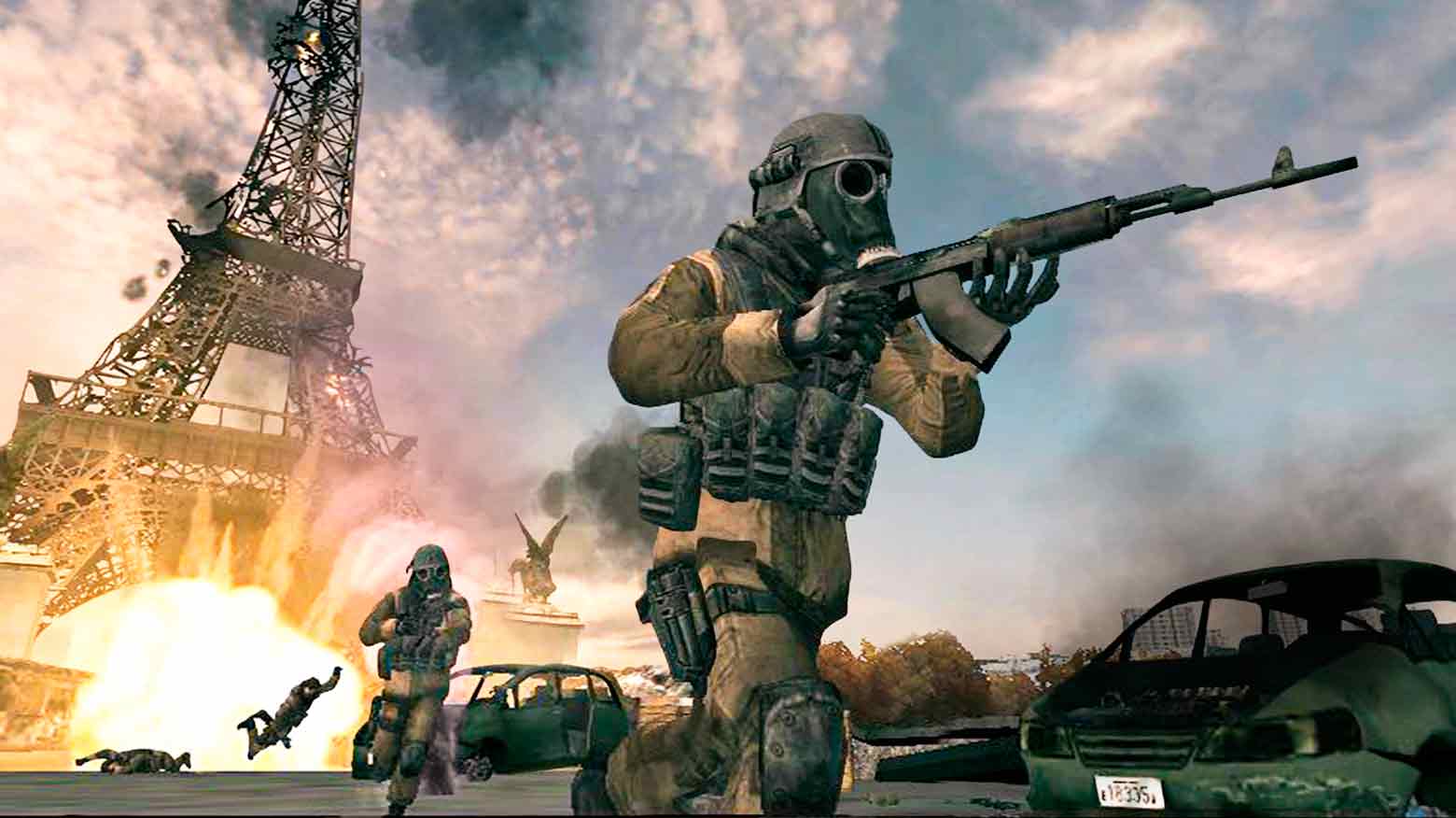 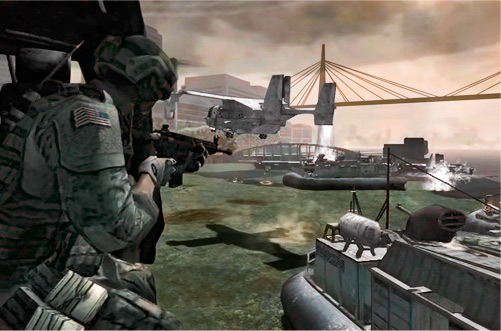