Check: Chapter One for Ouya

Check: Chapter One is currently in Alpha/Beta. Any purchases made here will be carried over when the game is released, naturally.

For anyone that helps with this, I greatly appreciate it. I just need a little more feedback before I can fully release the game. Any issues or suggestions, please send an e-mail to;

Check is an episodic J-RPG. In ancient times, a war came about, between two races of people; the Empirians and the Emilians, due to the Emilians ability to cast magic and control the elements; or the Empirians lack of.

Due to the war becoming heated to the point that the world of Nolem was shattered, eventually the conflict stopped and the war was ended with no victor.

The first chapter introduces the player to the first two protagonists, as the two antagonists visit Sky and Apples isolated Emilian hometown looking for a mystical item left from the war.

Sky and Apple get caught up and learn about this item, also getting caught up in an attempted revival of the ancient war, starting their adventure and changing their lives forever.

Check is typical of a J-RPG. You become stronger as you level up and you can forge new weapons and armour.

While you are out of battle, the characters (Sky and Apple) will often talk while you are exploring, which allow for constant character development outside of the main story. 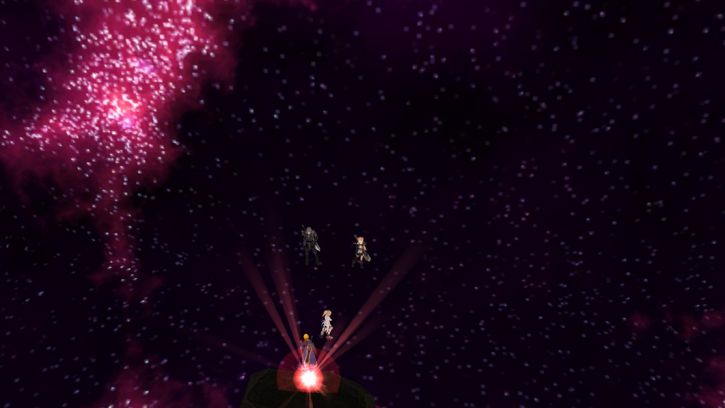 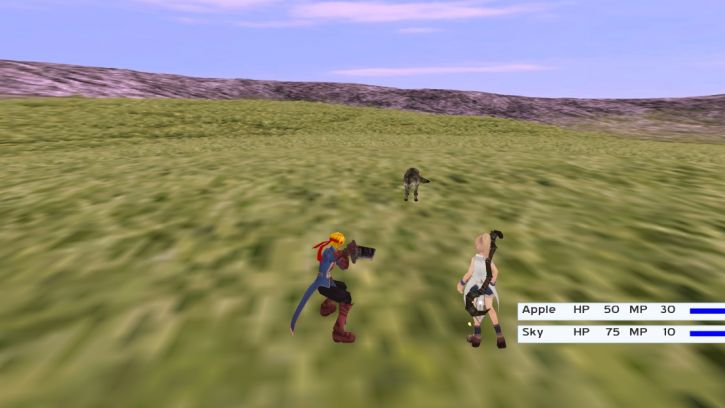 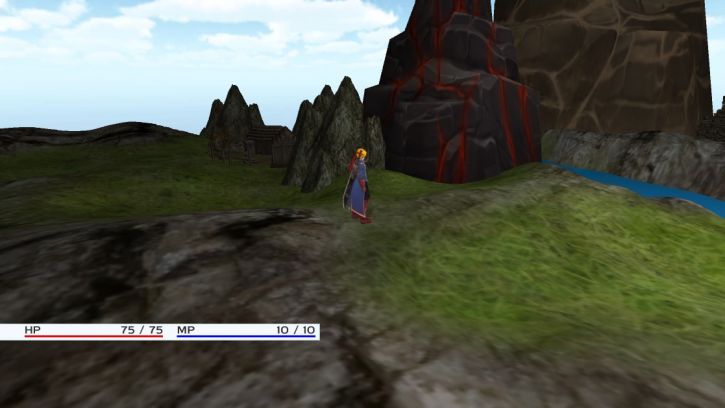 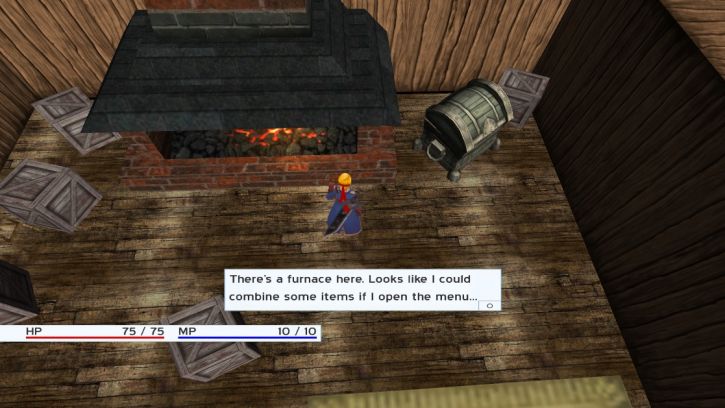 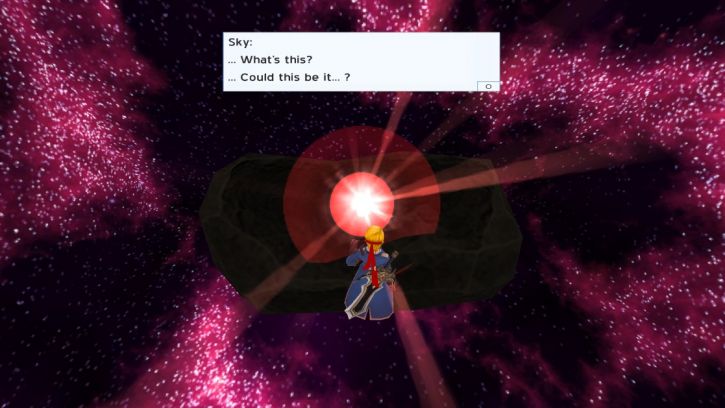 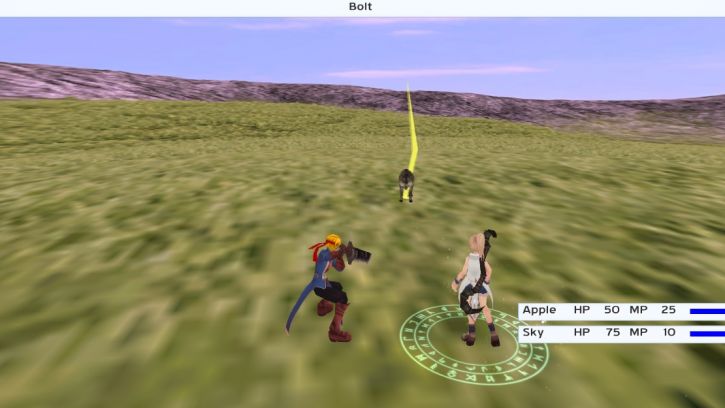 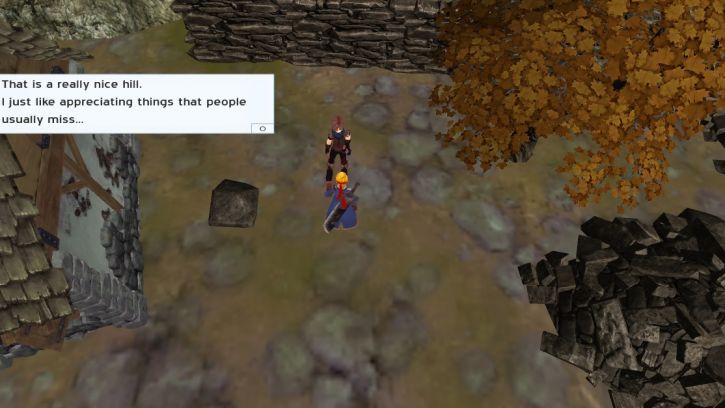 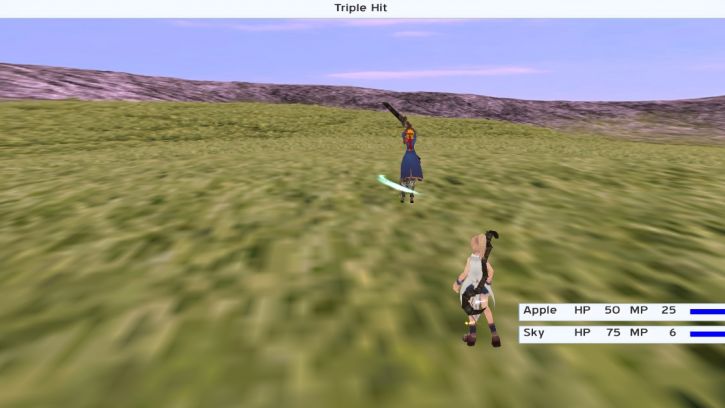 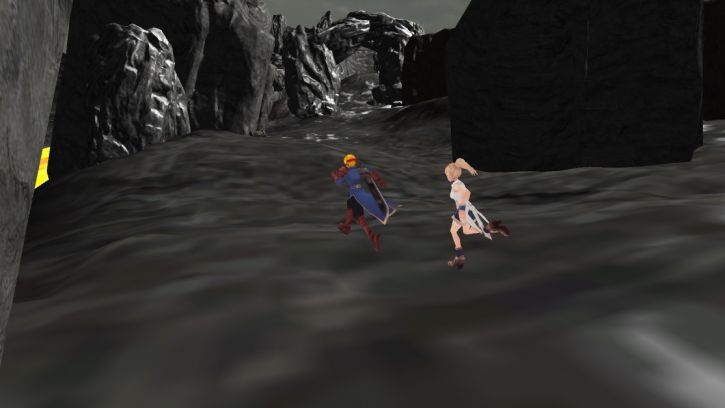