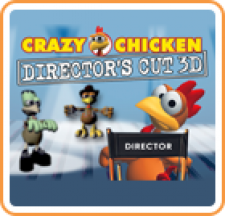 Chickens have invaded a movie studio starting a hilariously messy rampage around the film sets and properties! It’s time to take position in the director’s seat, reload the shotgun and aim with precision at these winged intruders! Shoot down the right amount of chickens and stage props in order to progress to the next take and solve tons of brain teasing riddles for bonus points. Movie fans and action lovers will have a blast playing this game. The lights are on, the cameras are rolling and now it’s time for some feathery shooting action! 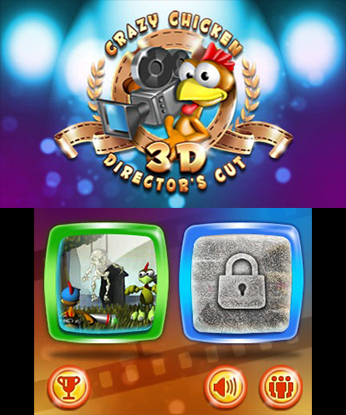 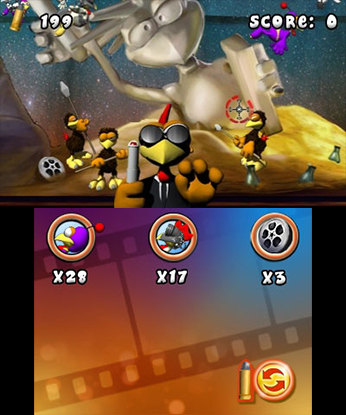 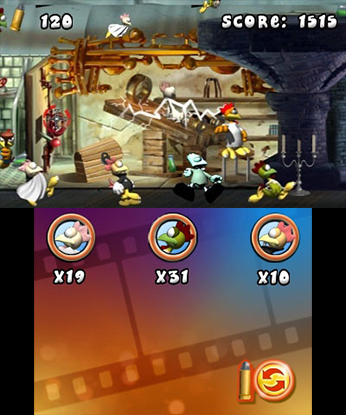 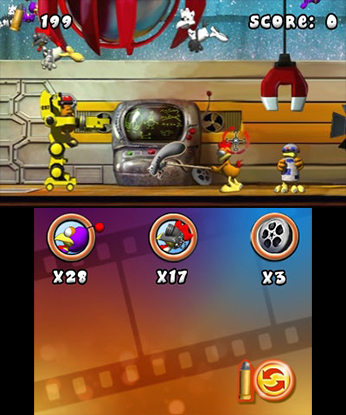 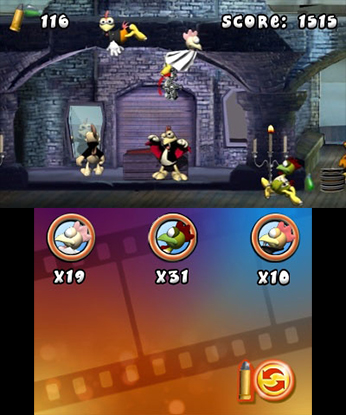 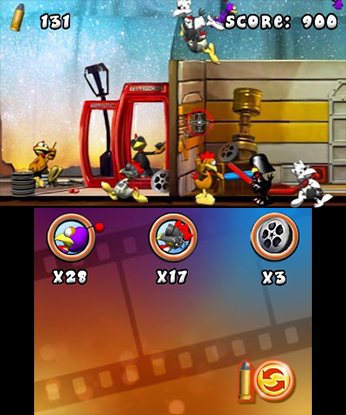