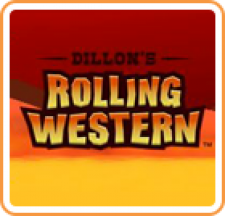 Armadillo ranger Dillon leaps into action at the touch of the stylus, using his rolling attack skills to defend frontier villages from waves of invading rock monsters. During the day, Dillon collects resources to build up defenses such as gun towers and defensive walls. At night, he battles the Grocks with the help of those defenses. The 3-D graphics bring the game’s Wild West setting to life. Dillon’s story unfolds as he and his partner, Russ, interact with the inhabitants of the many western villages they fight to save.

• 10 different villages, each with 3 days and nights of action.
• 22 different types of Grocks, from lowly Footgrocks to gigantic Ultimogrocks.
• Multiple strategies are possible, and you can re-play the stages to get a better time.
• Dillon gains additional attack abilities as he progresses through the game.
• Unique mix of character action and tower defense. 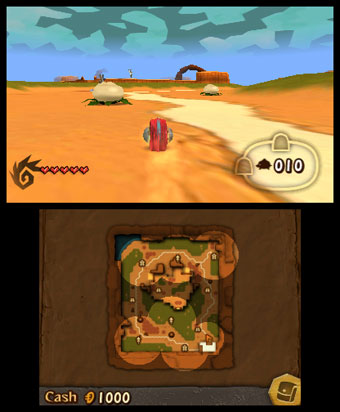 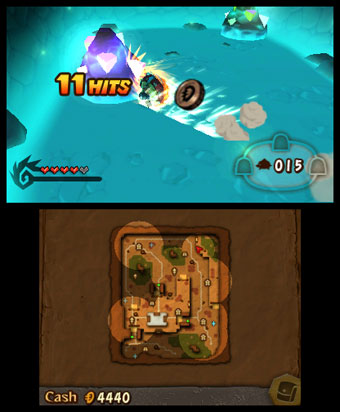 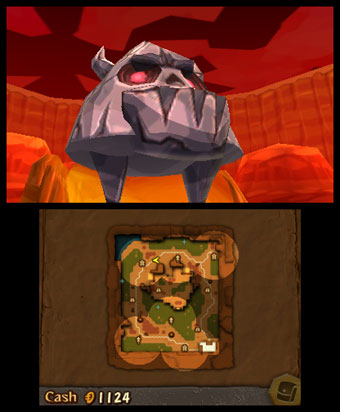 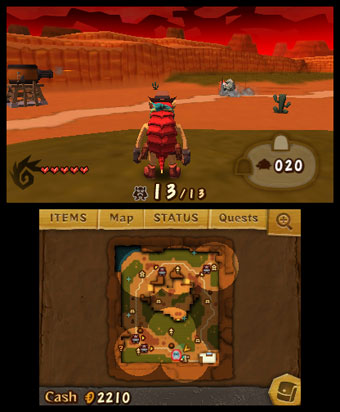 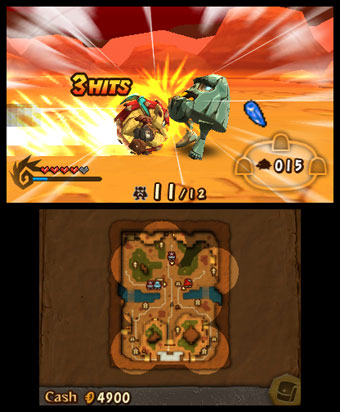 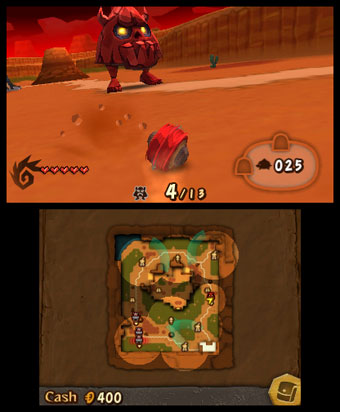