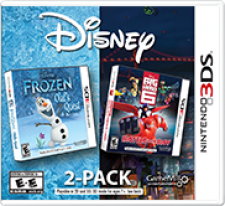 Big Hero 6: Battle In the Bay
Following on the heels of their super hero debut, the Big Hero 6 team has targeted a dangerous gangster named Yama and his legion of out of control fighting robots! The team is after Yama because he is a threat to their identity as Big Hero 6. Take control of the stars of the film in this action-packed combat platformer! Send robots flying across the screen as Hiro with his electro-mag gauntlets! Zoom through levels at top speed as GoGo! Slice and dice as Wasabi with his plasma blades! Smash and burn as Fred in his Kaiju monster super suit! 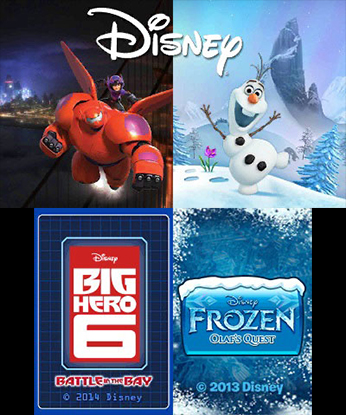 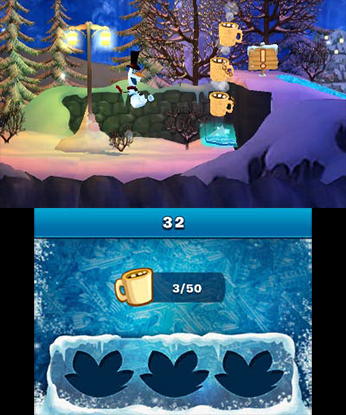 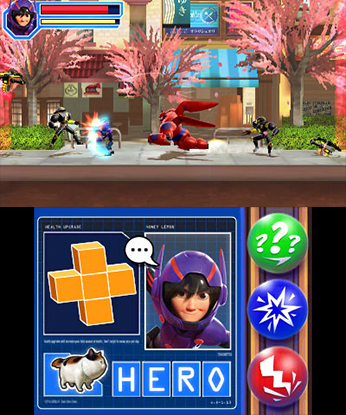