A groundbreaking, uber-popular game upon its arcade debut in 1987, Double Dragon is the undisputed godfather of co-op beat ‘em all!
Enter Double Dragon Trilogy, a compilation specially optimized for OUYA and which includes all three installments of the beloved arcade series: Double Dragon, Double Dragon 2: The Revenge, and Double Dragon 3: The Rosetta Stone. The first one begins with Billy and his brother Jimmy, two martial arts experts, in a mission to rescue Billy's girlfriend, Marian, who’s been kidnapped by the Black Shadows Gang. All your favorite moves are here: punches, kicks, elbows, knees, head-butts and an assortment of not-exactly-street-legal weapons.
Battle your way through all 3 titles and bask in the greatness of one of the ‘80s most popular arcade games!

FEATURES:
• Two game modes: “Arcade” (play the game from beginning to end and go for the high score) and “Story” (unlock new stages while playing through the game)
• Three difficulty levels: “mobile” (specially balanced for mobile games), “original” (similar to the arcade version) and “expert” (a real challenge!)
• Local multiplayer
• Choose between the original 8-bit soundtrack and a brand-new remastered one! 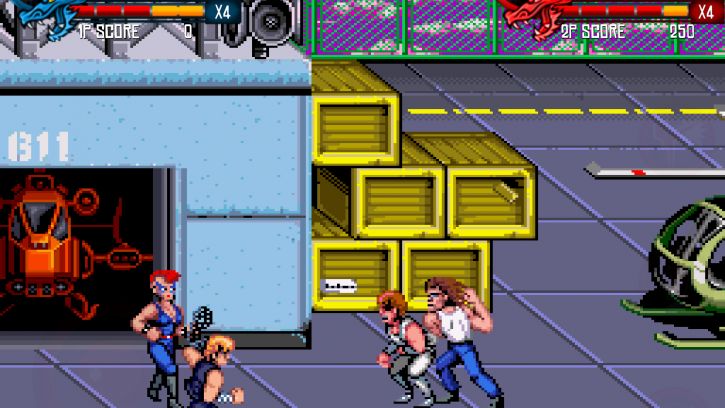 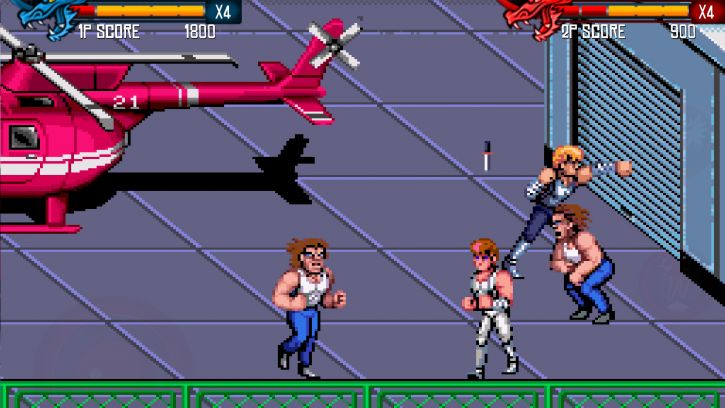 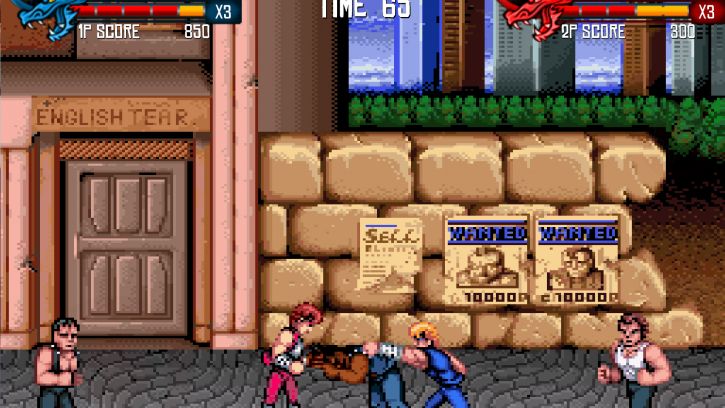 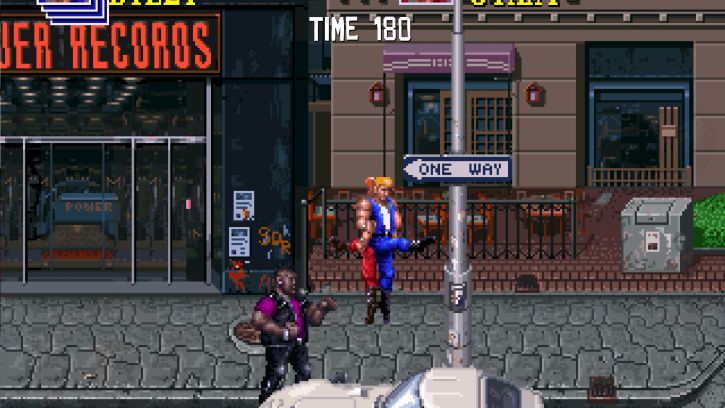