Control crash dummies, brought back to life by radiation, smashing their way through the debris of the forsaken town, used for nuclear bomb tests, running away from yet another explosion, in hopes to save their lives (or so they think).

Dummy Town is a strategy like action game, controlling up to 5 characters simultaneously, trying to get them to a safe zone through punching, jump kicking and exploding obstacles on their way, while empowering their abilities with radioactively charged amulets.

Control up to 5 characters
Smashing, jump kicking and exploding obstacles
And using radioactive amulets
All to get them to a save zone 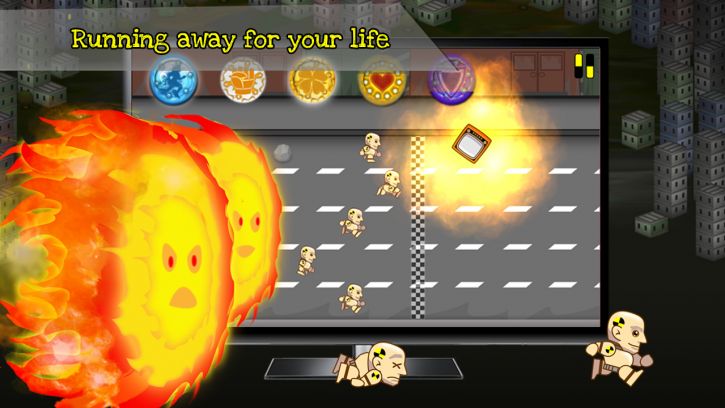 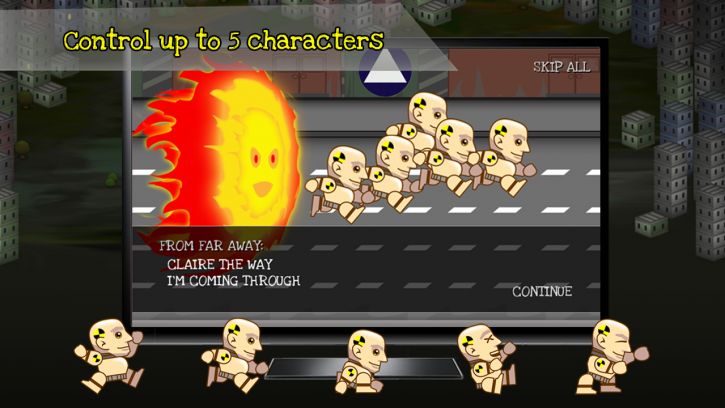 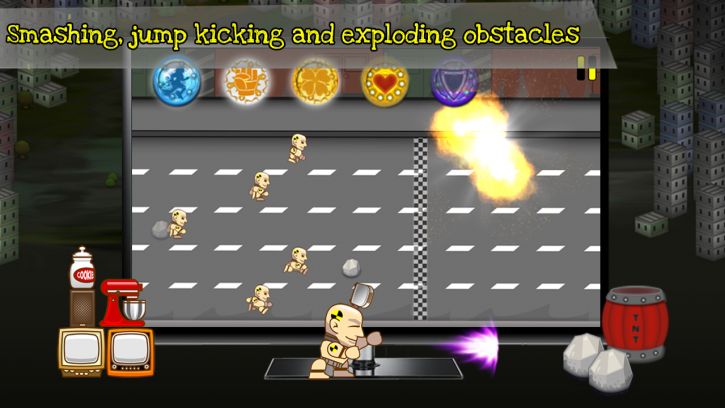 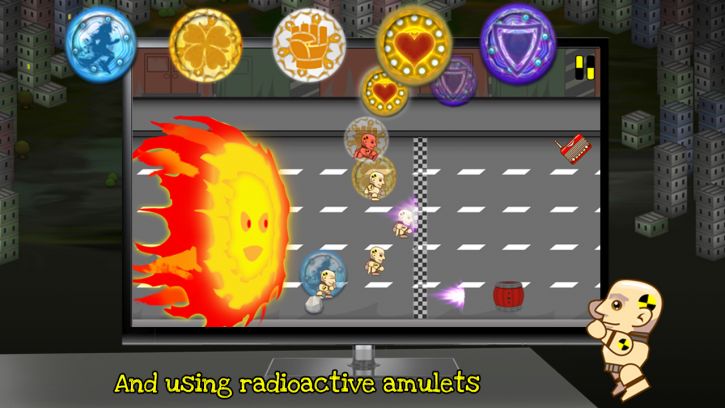 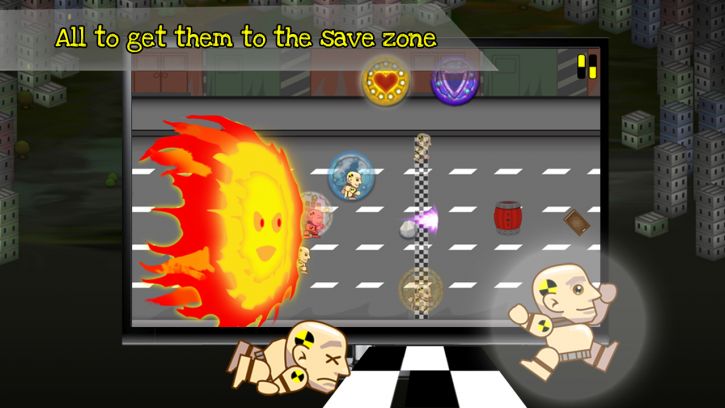