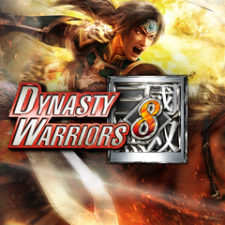 'The latest title in the ''DYNASTY WARRIORS'' series of tactical action games, set in the Three Kingdoms era of ancient China, takes everything that made the previous titles so popular, and adds new layers of excitement.
Several new characters take the roster of playable characters to over 70.
Brand new stages and hypothetical tweaks on the existing Romance of the Three Kingdoms story provide immersive depth to the storyline.
A new battle system and a whole array of other exciting features make this the most entertaining title in the series yet.
The ultimate ''DYNASTY WARRIORS'' is here at last!'