End of Serenity™ for PSP

Throughout history, mysterious objects known as 'Atomigems' have existed all over the world. The people of the world have used them for many things, from simple family heirlooms to even objects of worship. However, recently, a gang known as the Underworld has been going around collecting any and all Atomigems they can find. What exactly is their aim?

That's what Eril, known as the Azure Sorceress, intends to find out. Along the way, she'll meet some friends who will help her on this mission, such as Yute, the son of a famous trader, and Earon, a highly-skilled martial arts fighter. Can they find out exactly what the Underworld is up to? And can they do anything to stop it, or are they already too late...?

•Inspired by the look and feel of old school, 16-bit RPGs!
•Features over 120 unique Skills that can be used both in and out of battle!
•Summon gigantic beasts during battle to inflict tons of damage on your foes!
•Purchase new locations featuring powerful hidden items and new dungeons! 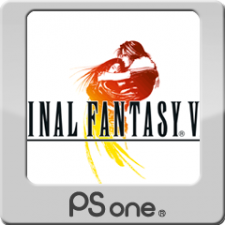