The mysterious race known as the Rianast has invaded the galaxy and razed the Saksver communications center. You must take command of mankind's most advanced battleship, Esmeo, and stop the Rianast invasion of the ten remaining Space Colonies.

Use the Planets and other Space Objects to your advantage to reach seemingly impossible to hit targets; alter the battlefield to your favor; and strategize your attacks to outsmart Teleporting Enemies, Defending Enemies and Other types of Enemies through 205 Puzzling Missions. 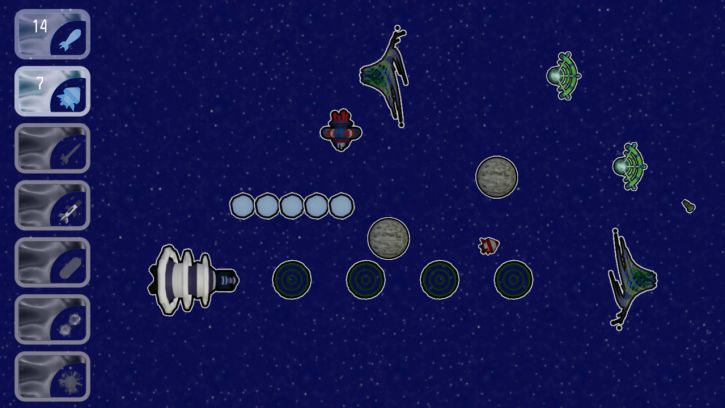 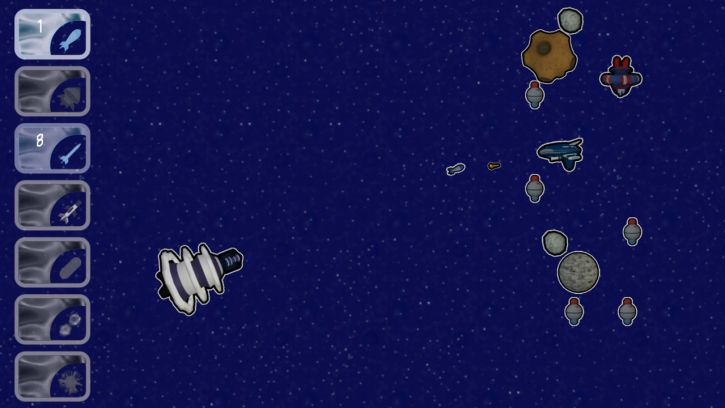 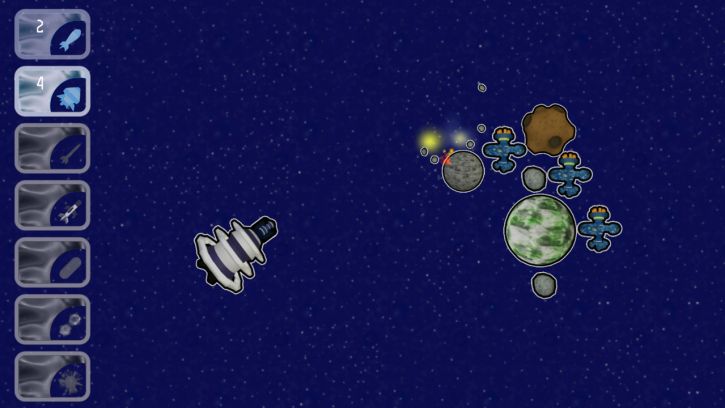 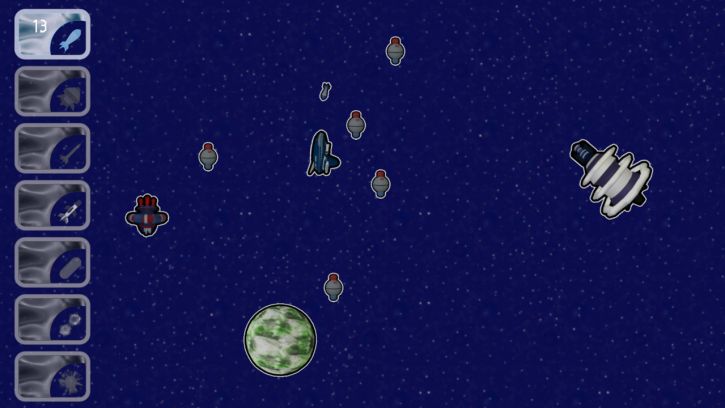 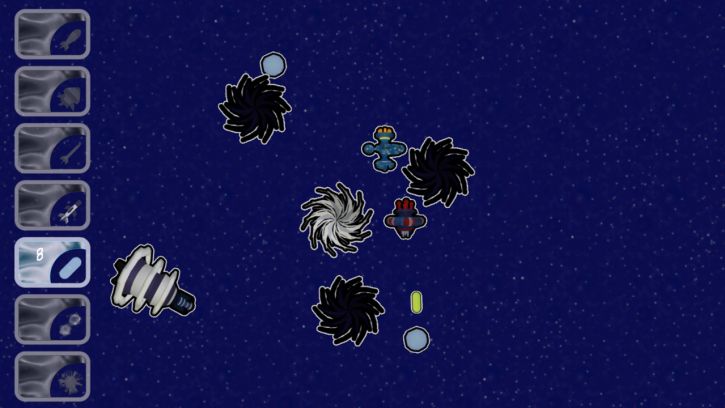 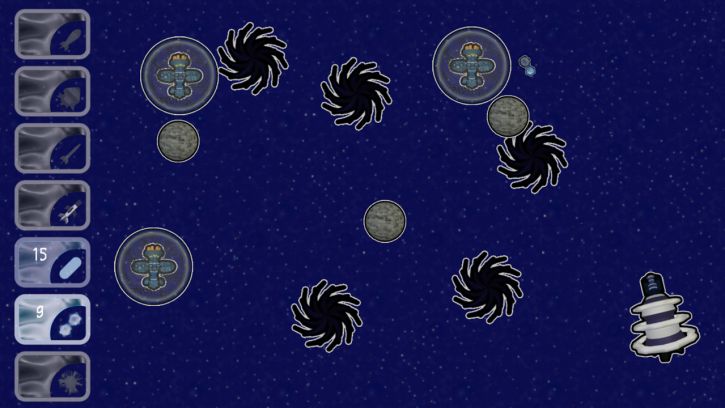 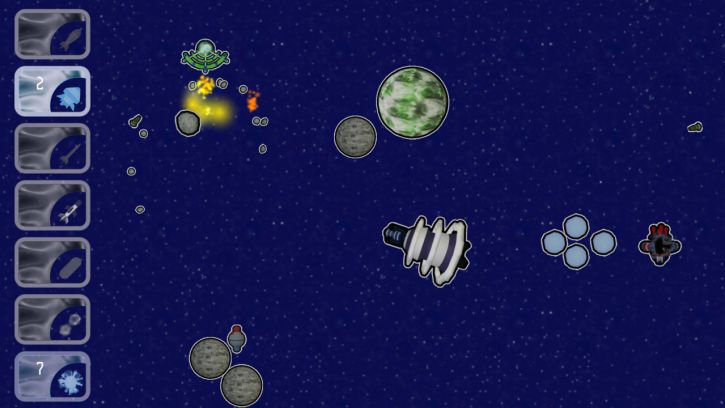 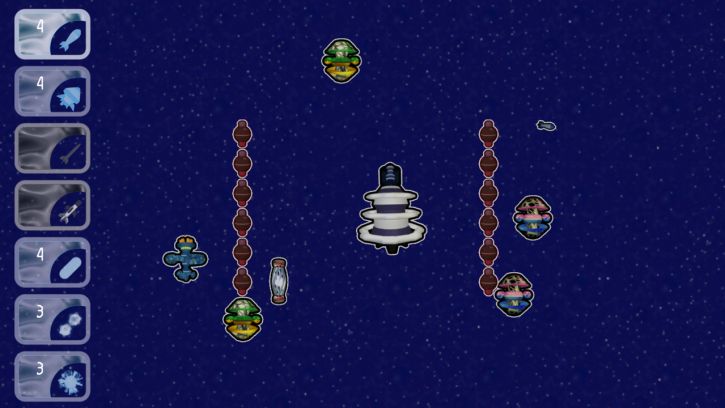 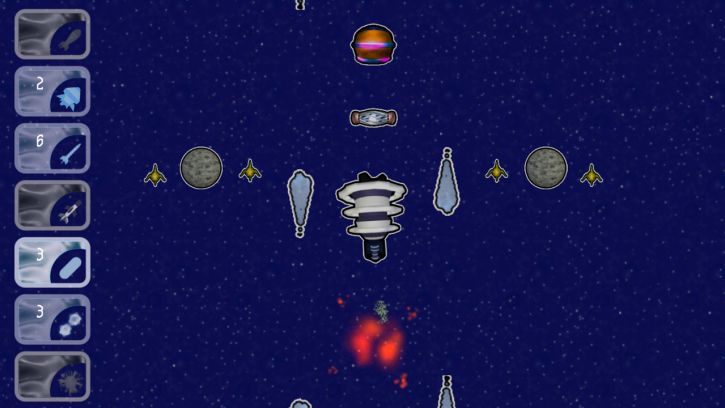 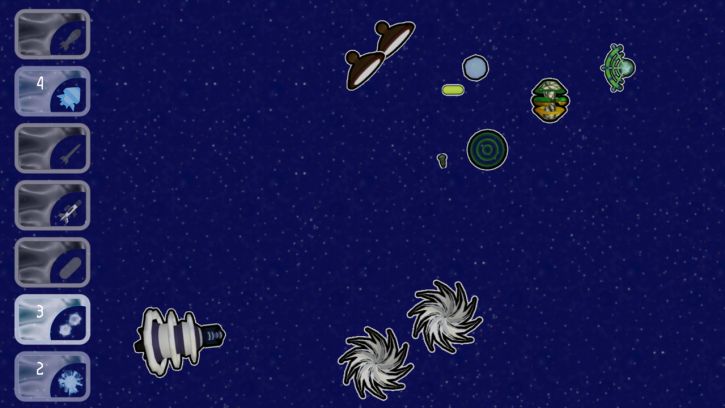 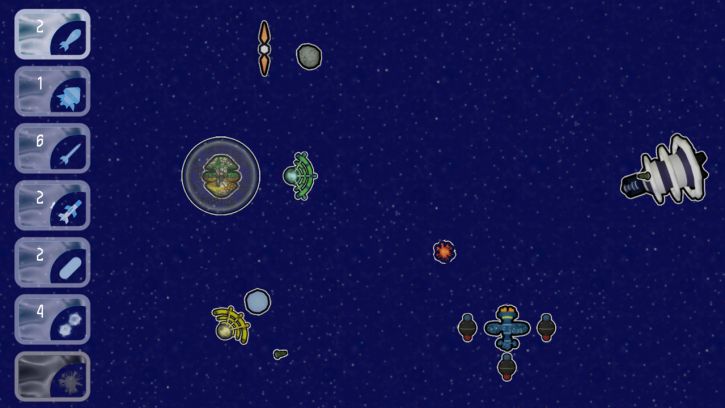 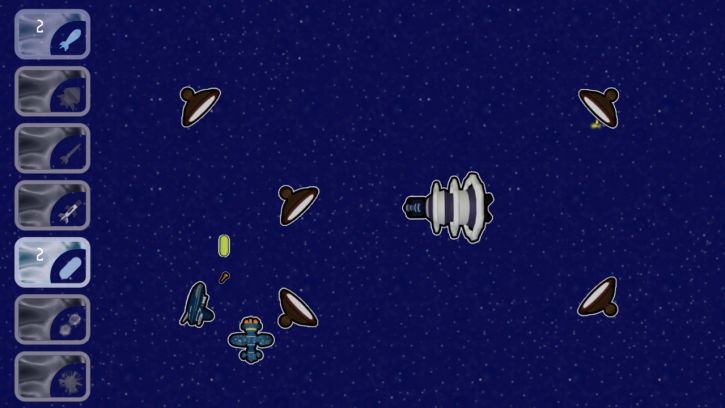 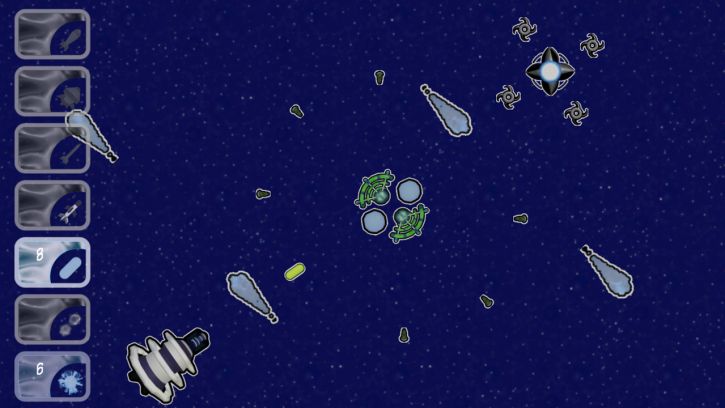 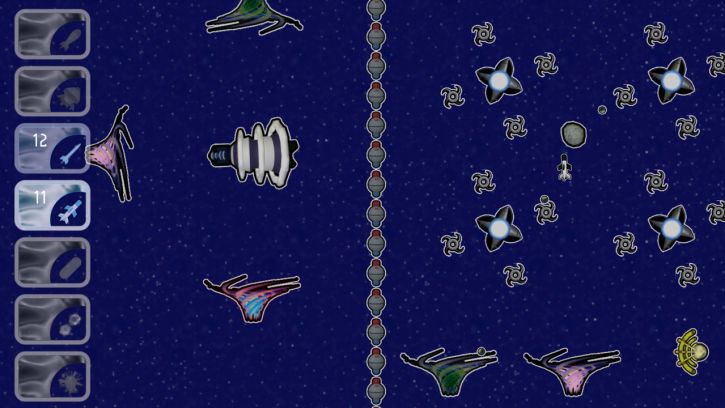 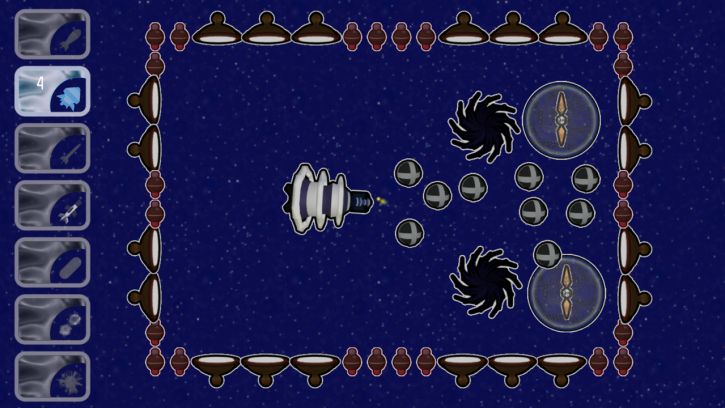