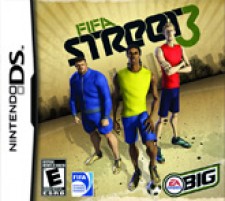 FIFA Street 3 from EA SPORTS BIG™ brings to life soccer superstars from around the world as stylized action heroes in the ultimate arcade soccer experience for the Nintendo DS™.

FIFA Street 3 creates a fast-paced and larger-than-life arcade soccer experience which places the game’s biggest stars in exotic locales around the world. Hit the streets with some of the best Pro Players and experience all the style and attitude of street soccer. Featuring the world’s best players representing 18 of the top international teams, each player has been rendered into a stylized caricature with heroic qualities. Decked out in authentic training kits and street wear, every player boasts their own, distinctive style of play with unique abilities to match.

With the all new FIFA Street 3 Touch Screen control scheme you can control all aspects of your team’s performance from passing and shooting to more advanced moves like juggling, headers and bicycle kicks .Use the stylus and simple button controls to seamlessly combine moves together between players to execute rewarding combos – providing you with tons of different ways to showcase your street skills. Fill up your Gamebreaker bar and trigger Touch Screen controlled team trick moments to increase your chances of scoring a goal.

FIFA Street 3 on the Nintendo DS features an exclusive mini-game called Kick Ups that will challenge you to keep the ball in the air and test your ball juggling skills.

Build your team around your favourite player in Street Challenge Mode, and then take them from Pretender to Legendary status by completing challenges, developing Team Chemistry, improving your Reputation and unlocking balls, kits and a few surprises. Take your team to the urban playgrounds of South America, the rooftops in Asia, the streets of Europe, or a special location in Africa exclusive to the Nintendo DS.

Take your soccer heroes to the streets and experience the revolution in street soccer.

• New Touch Skills Control and Trick System: Ultra-responsive controls and an easy-to-use trick system give you instant control over your idols. Use the stylus and touch pad to combine flicks, drags and traps to pull off impossible moves and show you've got the skills to hit the big time.

• Team of Heroes: Play with the world’s best players representing 18 of the top international teams, plus a few hidden extras!

• Specialist Players: Choose from Tricksters, Enforcers, Playmakers and Finishers to give you different skill sets and options on the ball, and then make your mark on the street.

• New Head To Head Mode: Play a best-of series against a friend. Customize the rules of each match for a true test of skill.

• Playground Picks: Assemble an all-star street team. Take the world’s best players, line them up and take turns to select one to join your team. Prepare for bruised egos!

• Mini Games: Exclusive mini-games in a new game mode called Kick Ups will challenge you to keep the ball in the air to the rhythm of the music and test your ball juggling skills.

• Exotic Locations: Challenge your rivals in the hottest locales around the world, everywhere from the urban playgrounds in South America to the rooftops in Asia to the streets of Europe or a special playground in Africa exclusive to the DS.

• Interactive Environments: Immerse yourself in a hyper-real world where players run up walls, environments pulsate to the music and your surroundings explode to life with every well-timed tackle, outrageous trick move or unstoppable shot on goal.

• New Online Play*—Challenge your biggest rivals across the world via Nintendo Wi-Fi Connection.

• Single Card Play – Go head-to-head against a friend who has another Nintendo DS in a Single-Card Play wireless match—even if they don’t own the game.

• Scenario Sharing—Challenge friends with personalized scenarios via Nintendo Wi-Fi Connection or by generating unique codes you can input into your Nintendo DS. 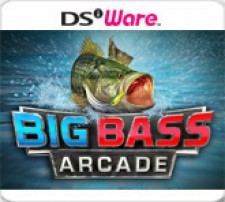 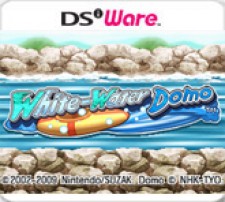 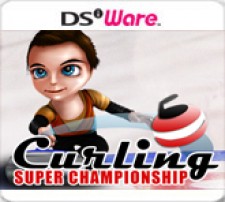 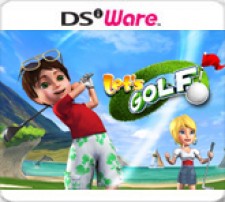 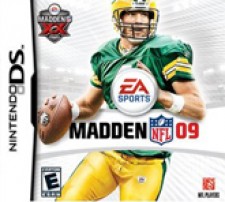 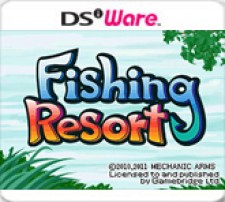