The game FlingSmash™ combines the hands-on fun of tennis with the nonstop action and instant gratification of pinball. When tropical Suthon Island is invaded by the evil Omminus, the ball-shaped hero, Zip, is summoned to save the day. Using a Wii Remote™ Plus controller, which comes bundled with the game, you’ll fling Zip at targets to smash your way across eight colorful worlds. Swing the Wii Remote Plus controller like a racket and watch Zip bounce around like a pinball to smash through oncoming barriers and enemies in this action sidescroller. 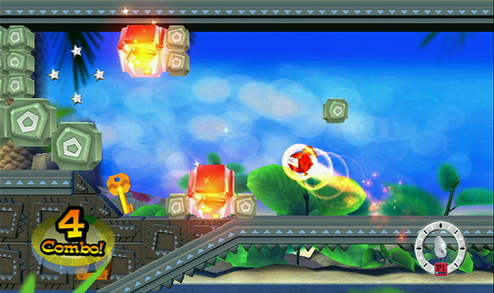 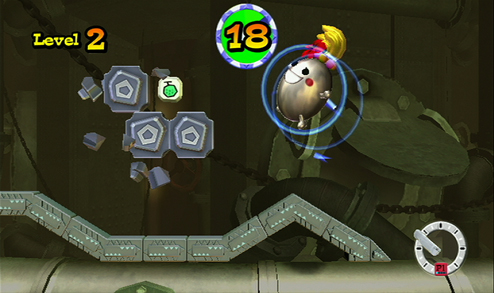 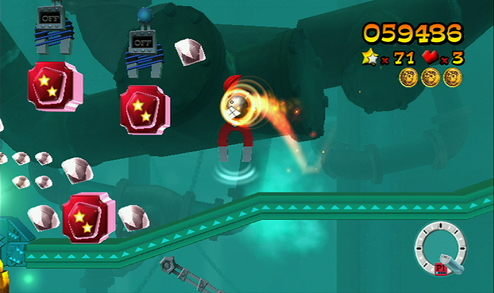 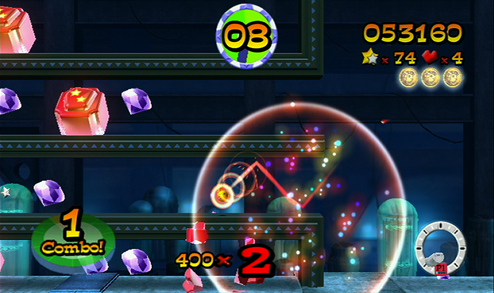 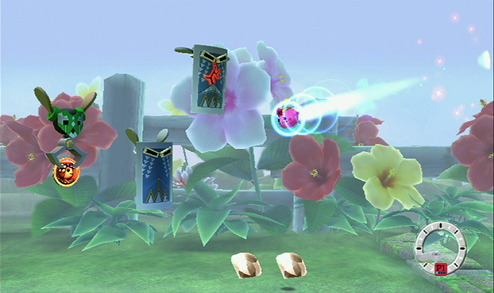 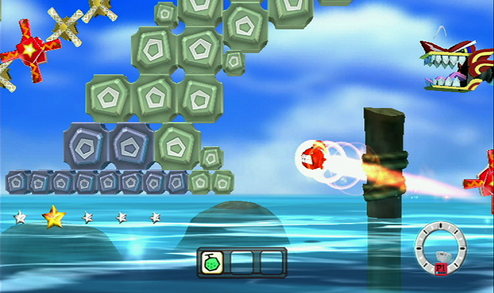 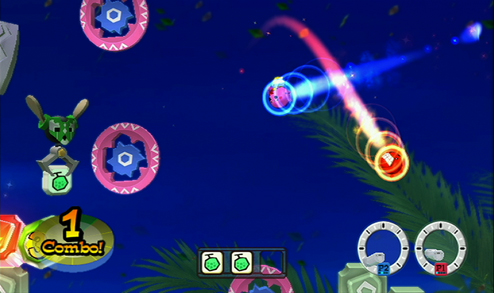 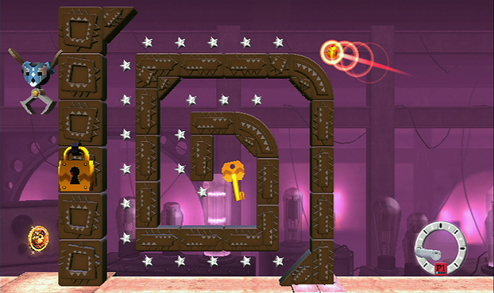 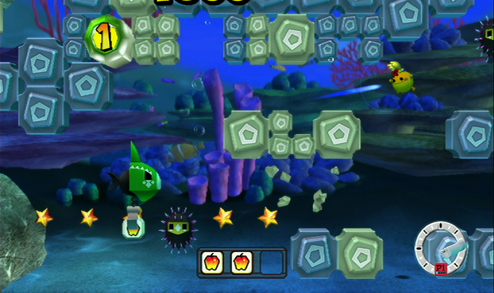 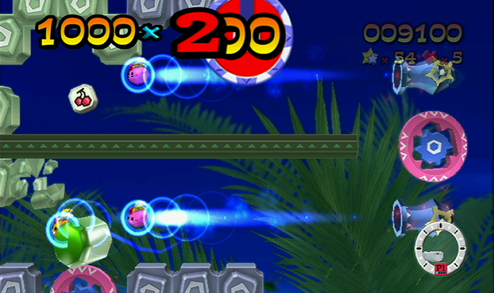 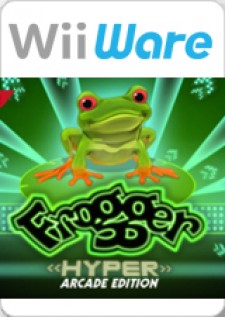