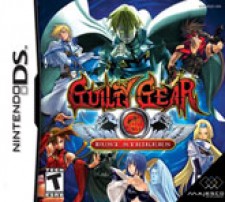 The no holds barred, sci-fi fighting franchise is reborn on the Nintendo DS. Guilty Gear Dust Strikers features all 21 Guilty Gear characters from previous versions in a battle that takes place on multiple levels across both DS screens. Navigate different types of floors and traps as you battle against the computer or via wireless multi-player connections.

• Includes all 21 Guilty Gear X2 #Reload characters, including SolBadguy, Potemkin, May, Dizzy and others

• 6 modes of play including Arcade, Story, VS Battle and mini games

• Master seven touch screen mini-games, including May's Dolphin Show, Venom's Billiards, and Yo-Yo Polish, each of which allows you to unlock special Robo-Ky moves for the RK-Factory

• Use Swap, Tension Max, Freeze and Thunder items to damage an opponent's health during gameplay

• 4-player wireless versus matches where the last person standing wins 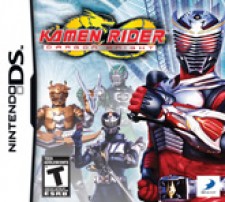 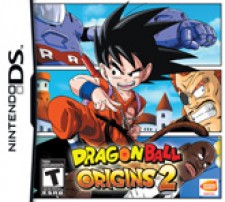 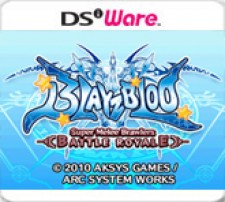 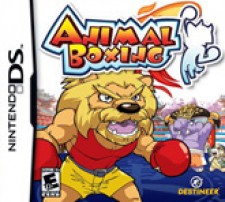 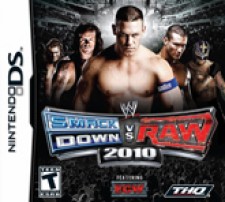 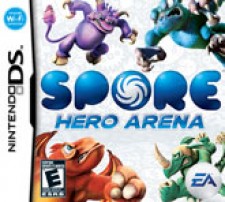