Gurgamoth is a flying fighting game where the level is your weapon.
Gurgamoth is the perfect mix of party chaos and competitive strategy, ideal for sitting around on the couch with a couple of friends.

Your only weapon is the level itself: a shifting battlefield with different hazards. Gurgamoth is fast, relying on quick timing, but also your ability to read your opponent. Will they dodge your attack and send you flying into a spinning saw blade? Will they spend their attacks on a power up, leaving them temporarily vulnerable? Will they anticipate your attack and stun you while you're recovering?

Get inside their minds and earn the honor of awakening Gurgamoth. 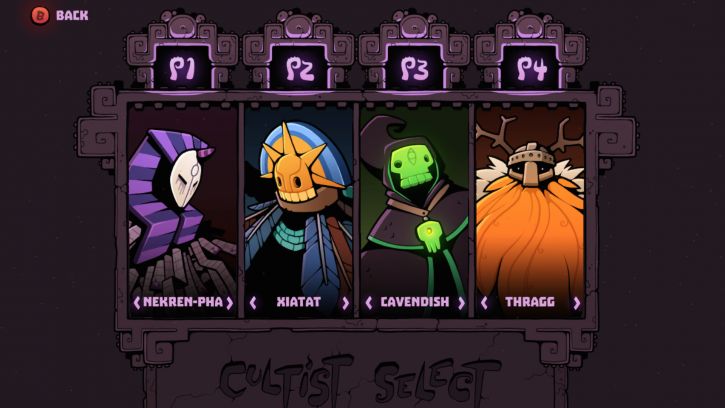 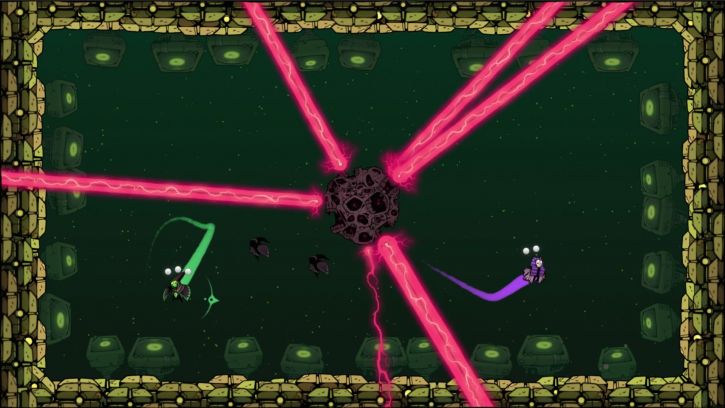 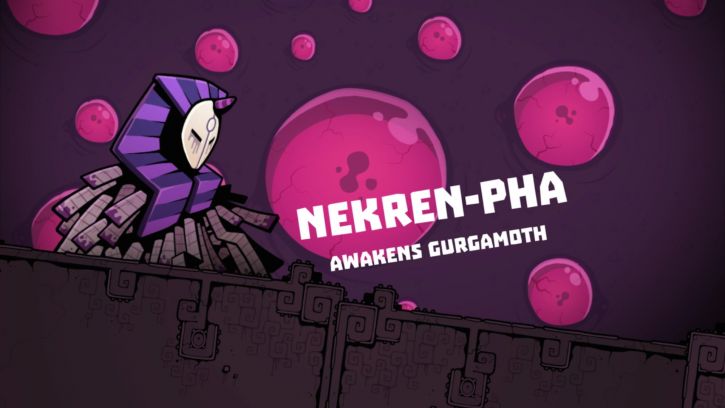 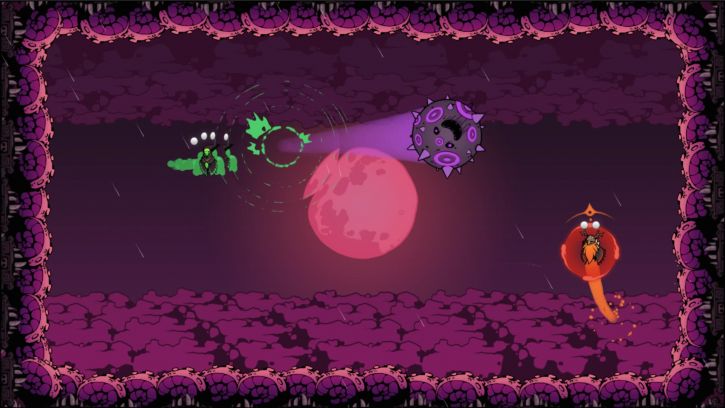 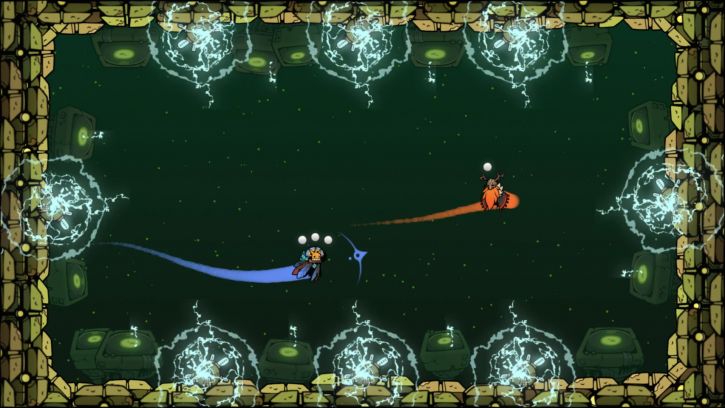 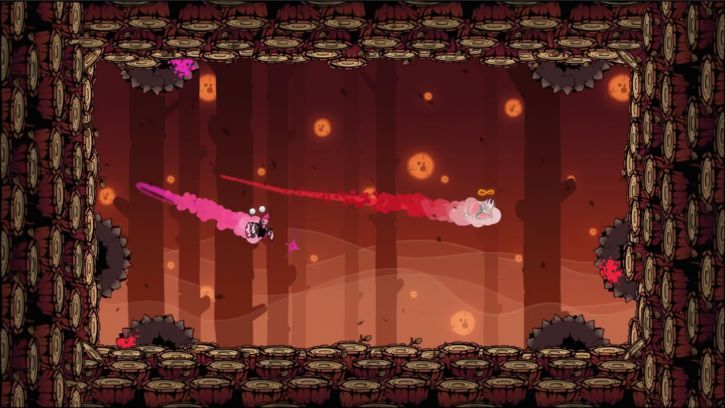