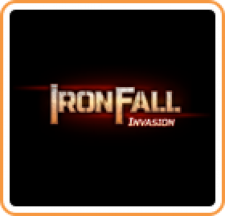 IronFall: Invasion is a thrilling third-person shooter. Equipped with an arsenal of destructive weapons, take cover and repel an invasion of Alien Robots.

IronFall: Invasion is divided into two separate modes, which can be tried for free and purchased separately!

The "Campaign" mode is a single-player adventure, which will have you travel from various locations over 11 levels.

The "Multiplayer" mode allows up to 6 players to join locally or online for competitive battles in 6 different arenas. 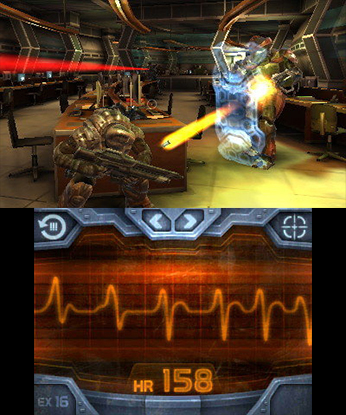 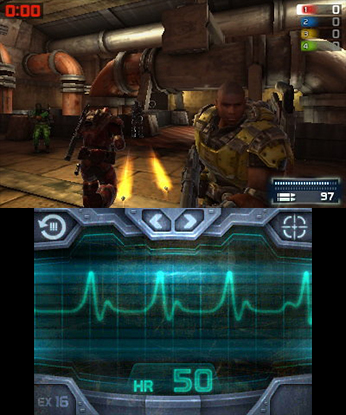 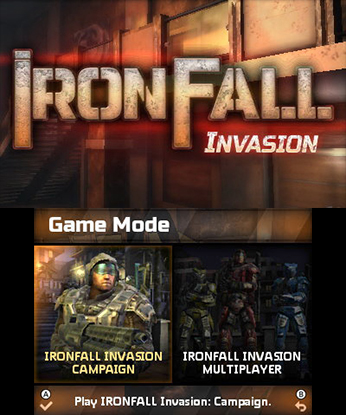