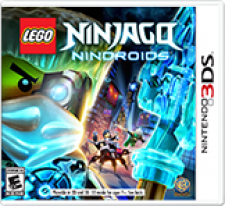 The highly popular LEGO® Ninjago™ videogame franchise is back with high-kicking action and adventure! Based on the first five new episodes of the animated TV series, “LEGO Ninjago Rebooted,” players will battle and defend the New Ninjago City where the Ninjas face a technological threat by the evil Overlord and his robotic army of Nindroids. Using swift combo attacks, unique fighting moves, special weapons and new vehicles, the Ninjas must fight with all their might to save Ninjago. 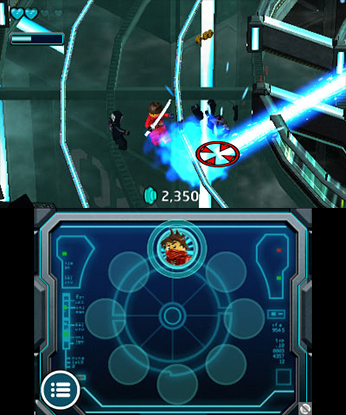 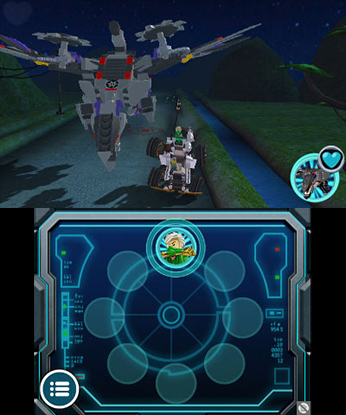 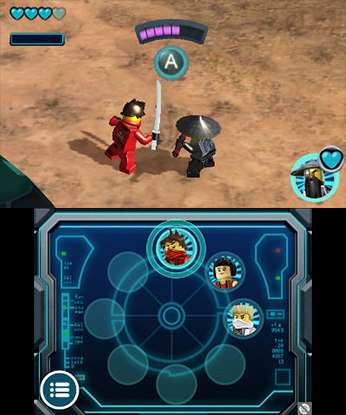