LEGO Pirates of the Caribbean PSP for PSP 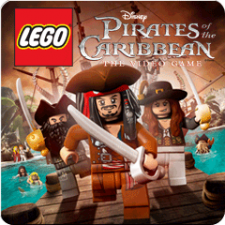 
This product is a digital version of a disc-based PSP™ title. Some functionality may vary from the original PSP™ version of this product or may not be available.