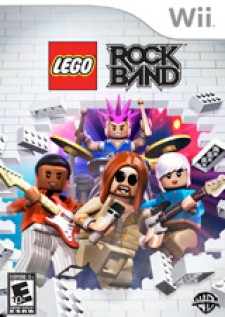 LEGO Rock Band merges two of the most popular videogame franchises to deliver a unique family-friendly music experience that will take tweens, teens, families and gamers of all ages on a wild journey to rock stardom in order to “Build a Band and Rock the Universe.” Combining the authentic multiplayer music experience of Rock Band with the accessibility, customization and humor of LEGO games, LEGO Rock Band allows players to create their own unique rock star style and customize their own avatars, band members, roadies, and managers. As players successfully complete songs and rock challenges, they can collect LEGO studs, unlock additional content and collect amazing vehicles, which can take their band from local gigs at rock clubs to epic stadium shows and even fantasy settings on Earth and beyond.

• Rock out using Rock Band instrument controllers, as well as most Guitar Hero and other licensed music video game peripherals and microphones.
• Rock along to current hits and classic favorites that the whole family will enjoy.
• Use the LEGO character customizer to create and personalize your band, instrument controllers and entourage.
• Pull off killer riffs in LEGO themed Rock Power Challenges to perform amazing feats such as defeating a giant octopus, summoning a storm or demolishing a skyscraper.
• Go on tour and build fame LEGO style by completing songs to collect LEGO studs – unlock cool vehicles, progress to new venues and unlock new characters and instruments.
• Express yourself with a personalized LEGO Rock Den that can be accessorized and decorated to perfectly suit your rock style.
• All-access gaming! Start off on Easy, and work your way up to Expert or try out the newly introduced Super Easy setting created especially for budding rock stars!
• Talent/artist likenesses, such as Iggy Pop are featured in the game as LEGO minifigures. Players will be able to unlock the artists’ minifigure/s to perform that particular artists’ music. 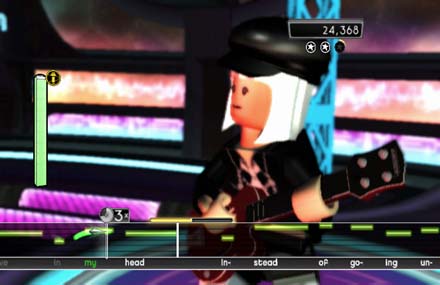 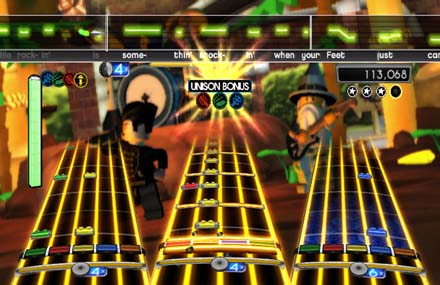 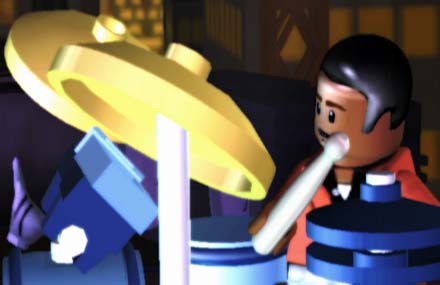 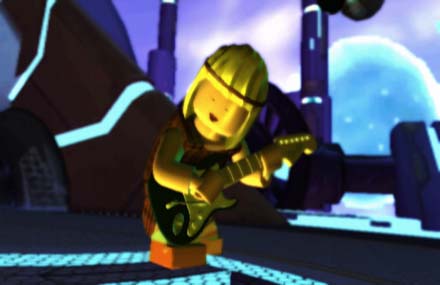 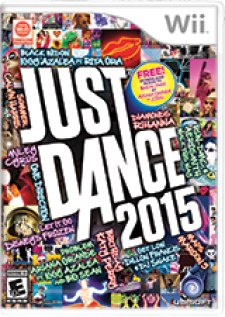 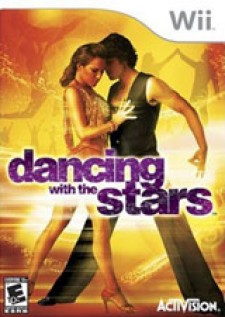 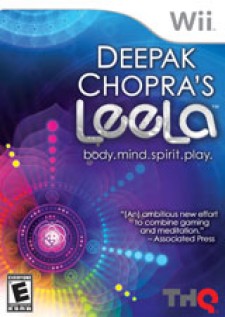 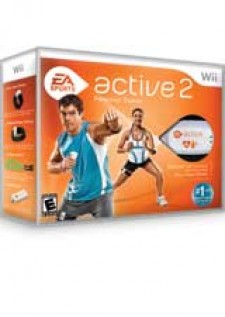 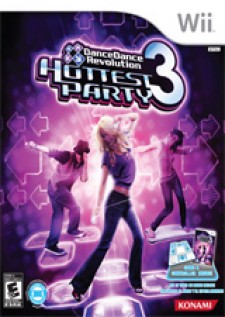 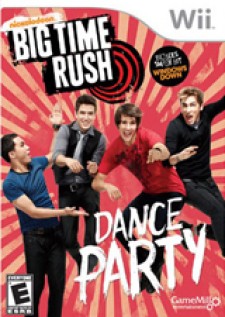