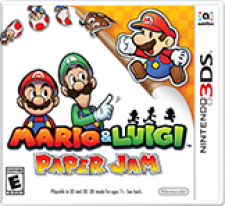 Paper Mario jumps out of a book and into the bizarre adventures of Mario & Luigi, resulting in hilarious, and dangerous, hijinks! Become the superstar team of Mario, Luigi and Paper Mario to take on quests, take down enemies, and untangle these two unique universes in this playful new entry in the Mario & Luigi series. 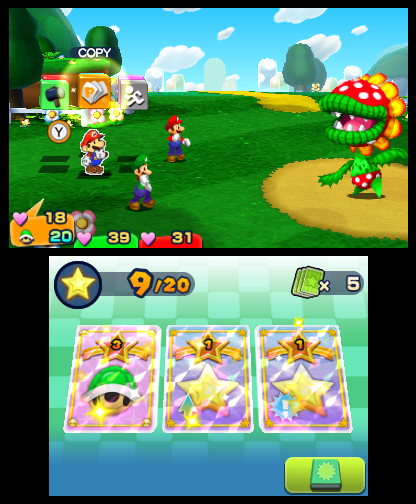 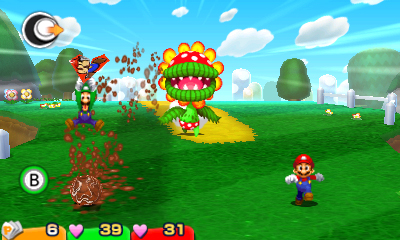 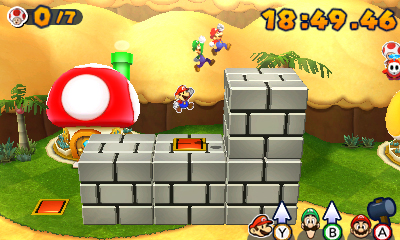 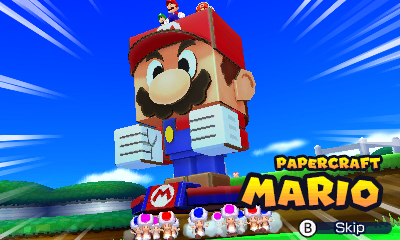 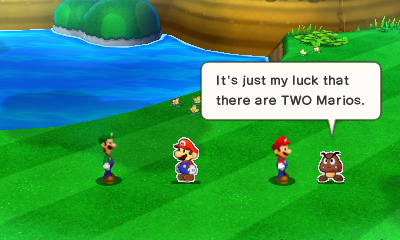 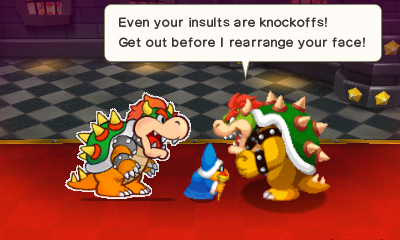 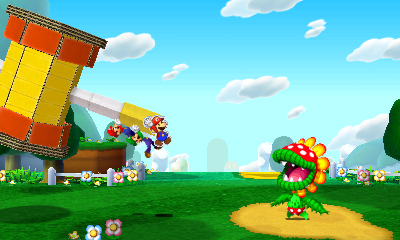 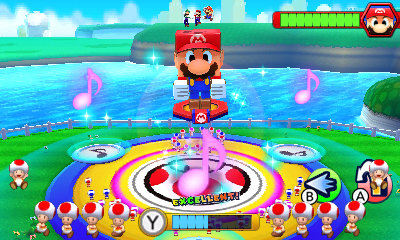 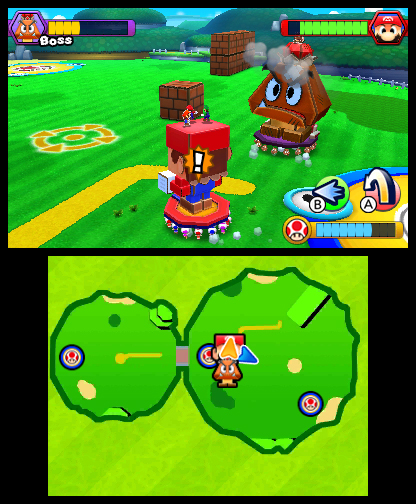