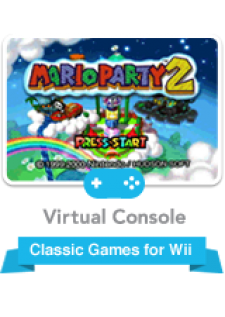 Get ready to party like it’s the year 2000 all over again, complete with fancy costumes, bags of surprises, and games galore! Mario and his Mushroom Kingdom friends return for a brand-new round of Bowser-bashing board game action in Mario Party 2. Each of your favorite characters don different themed outfits to take part in five fun-packed Adventure Boards: Pirate Land, Western Land, Space Land, Mystery Land, and Horror Land. Then battle Bowser on his own specific board...if you’re brave enough.

Up to four players can play, traveling around the boards and competing in minigames for coins, while also using items to gain an advantage. Win the most stars and become the ultimate victor: the Super Star. Or, if you simply feel like proving your minigame mettle, visit Mini-Game Land to purchase and play minigames that you played during the game. Head to the Mini-Game Stadium and replay your favorites, including the Item, Battle, Duel, and Chance Time minigames! 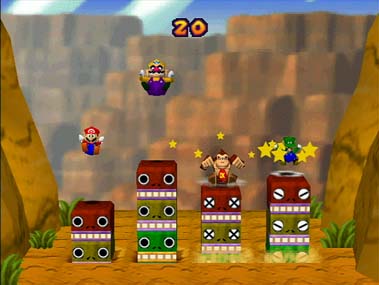 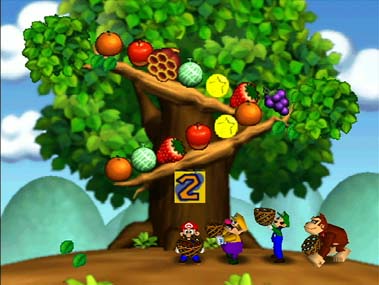 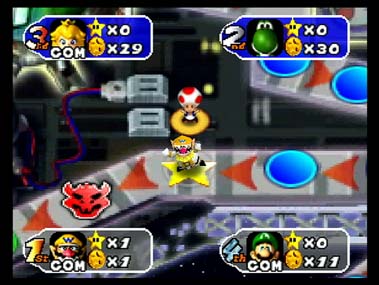