The year is 3134 and after 60 years of peace and prosperity, the Republic of the Sphere is now living in a dark age of ex-communication. Nearly all Hyperpulse Generators (HPGs), the pinnacles of interstellar communication, have been struck by a virus leaving worlds cut off from all information. With involuntary blinders on, no one in the Republic knows when, or where, the next attack could be coming from. Their only hope is to turn the HPG into an instrument of war.

• Commandeer over 20 types of vehicles, including ‘Mechs, Tanks, Turret and BattleArmor

• Wreak havoc on the enemy and environment with a powerful and fully upgradeable arsenal including a plethora of ballistic, energy, missile and special weapons

• Use the touch screen to hack into enemy territory, hijack enemy ‘Mechs, customize your HUD layout and wield the most secret weapon in the Inner Sphere

• Wireless multiplayer combat for up to four players simultaneously

• Activate one of the seven Def Mods, the defensive systems equipped on many of the vehicles, to give yourself an advantage over the enemy 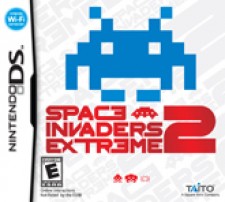 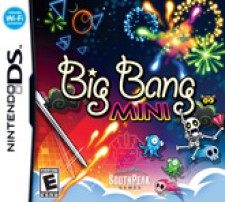