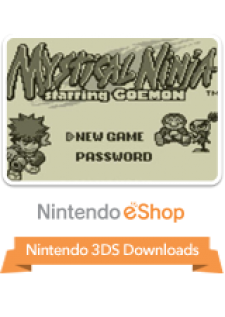 A mysterious group of pirates called The Black Ship Gang appears in the Great Edo Harbor and begins wreaking havoc across the land. Join Goemon and his friends Ebisumaru and Sasuke as they battle to save ancient Japan from the clutches of the evil gang, and rescue their fellow ninja, Yae, from the gang’s clutches. Originally released in 1998, MYSTICAL NINJA starring GOEMON is an action role-playing game featuring three different characters to control, each with unique skills. Fight your way from Karakuri Castle through bustling villages, all the way to Skull Island. Visit towns and question the inhabitants for clues. Buy items to aid your quest, and solve brain-teasing puzzles to find Yae and defeat the pirates. 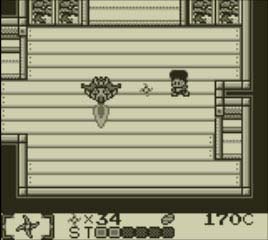 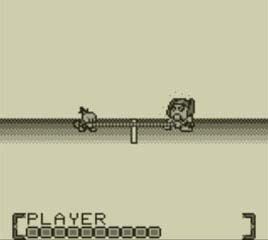 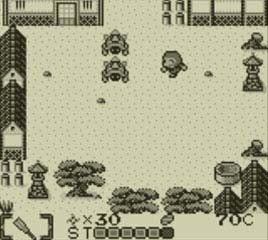 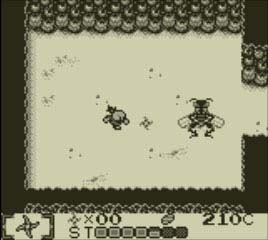 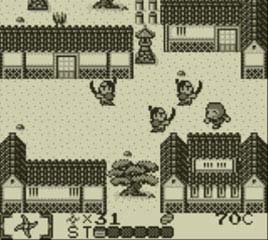