Ninja Gaiden III: The Ancient Ship of Doom for 3DS 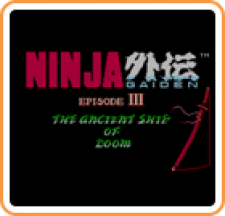 Join master ninja Ryu Hayabusa, last member of the famous Dragon Clan, in the third and final chapter of the legendary Ninja Gaiden saga. Ryu is framed for FBI agent Irene Lew's murder, and it's up to him to clear his name. Defeating superior life-forms created out of "life energy" called BIO-NOIDs and avoiding enemy ambushes are among the many obstacles which Ryu faces in this unpredictable adventure of mystery, deceit, and destruction.

Ryu's techniques have improved from last time—his ability to grab on to horizontal surfaces, his reduced falling speed and altered jumping maneuvers, as well as using power-ups give Ryu that extra advantage against his foes. Help Ryu defeat the forces of evil once more and discover the real culprit behind Irene’s death as one of the most loved trilogies in video-game history comes to a close! 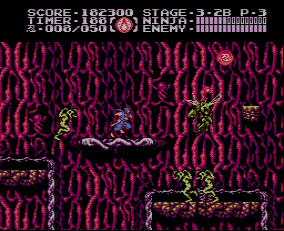 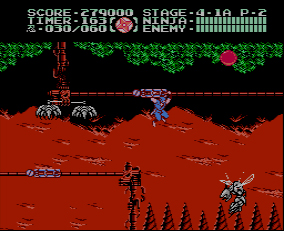 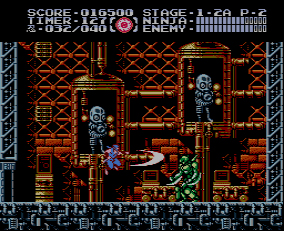 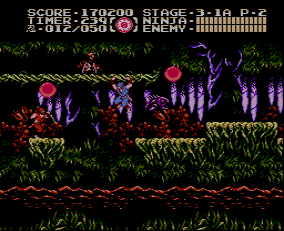