Solatorobo: Red the Hunter for DS 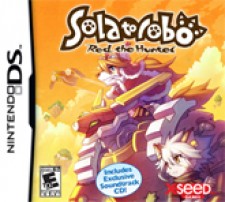 Solatorobo: Red the Hunter is an action role-playing game taking place in the Shepherd Republic, a nation high in the skies consisting of numerous floating islands. As Red, the player utilizes his personalized robot to pick up heavy items and enemies, catch and throw back projectiles, glide through the skies, and even fish for monsters. Gorgeous visuals and an amazing soundtrack bring the aerial world to life as players complete the more than 70 quests to gain the resources needed to upgrade and prepare their robot for the epic struggle to save the world from the evil about to be unleashed upon the land.

Red Savarin, an eager and ambitious 17 year-old anthropomorphic dog, ventures through the mythical floating islands of the Shepherd Republic where specialized robots are commonplace, living a carefree life traveling with his younger sister, Chocolat, and utilizing his personalized robot, Dahak, to complete various odd jobs for money. While on a routine retrieval mission, they have a chance encount...er with a mysterious boy named Elh and find a medallion that inadvertently entangles Red in something much more than he bargained for. Having taken Elh under his care, Red investigates the mystery surrounding the young boy and the strange object as he takes on monsters, sky pirates and evil robots on his road to becoming the reluctant hero that must save the world from a swiftly awakening evil. 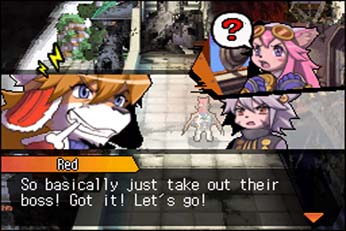 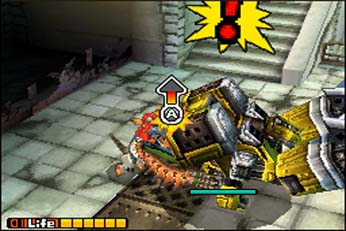 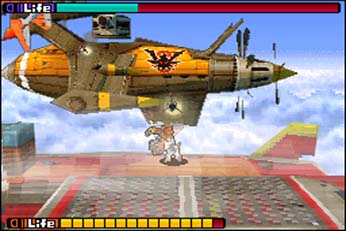 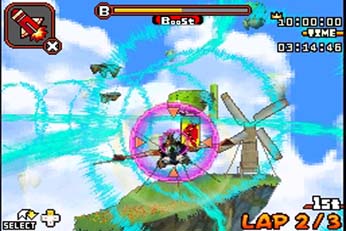 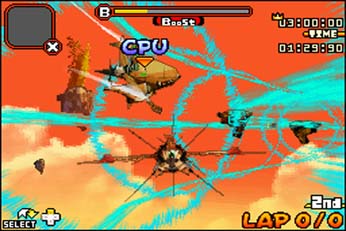 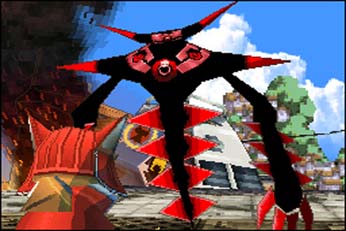 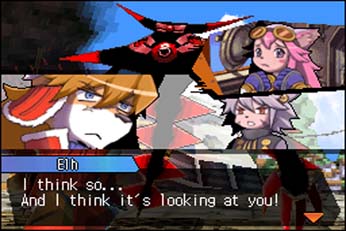 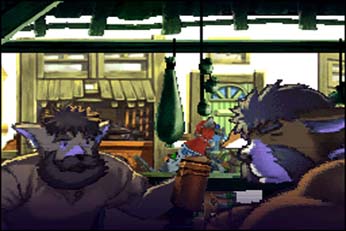