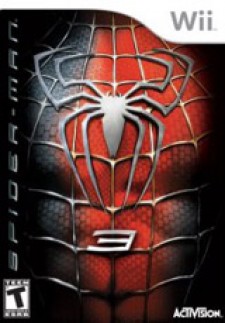 Based on the hit film, Spider-Man 3 allows players to experience the actions of heroic red-suited Spider-Man and, for the first time ever, his darker, more mysterious black-suited persona. 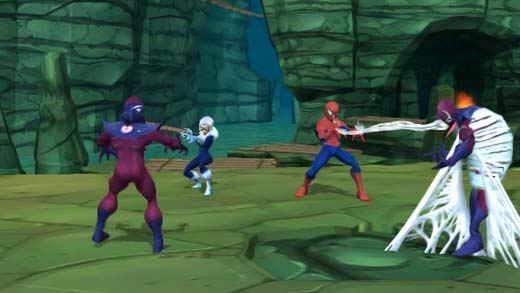 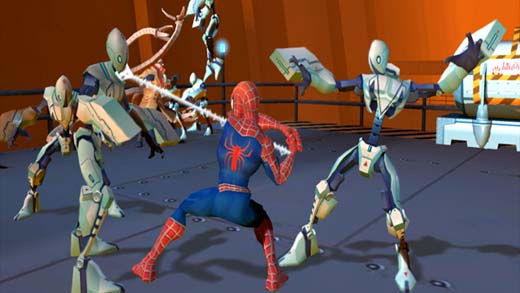 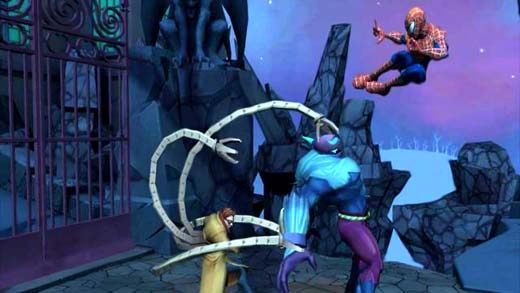 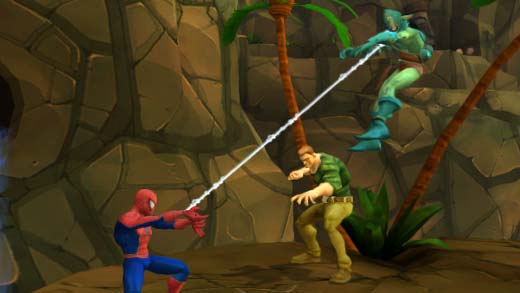 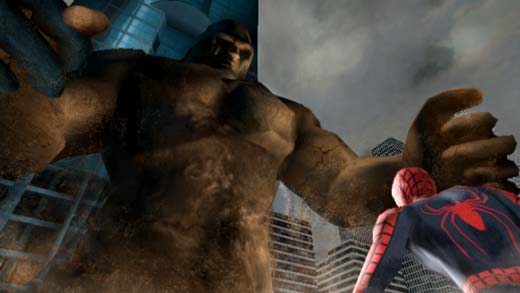 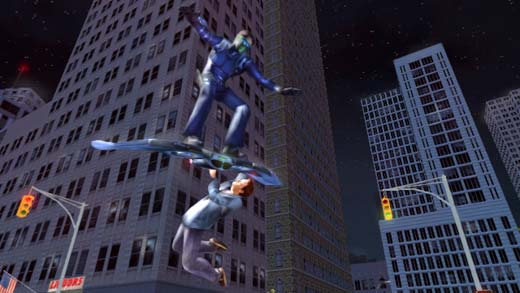 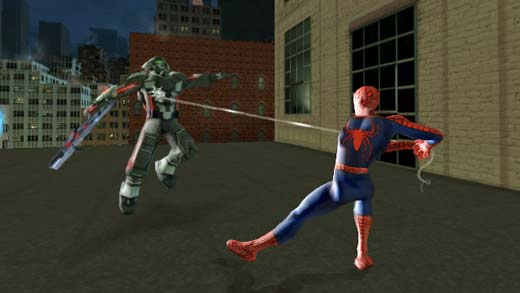 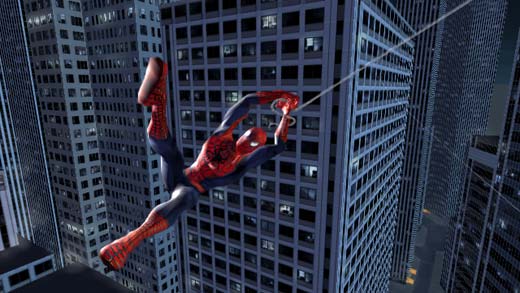