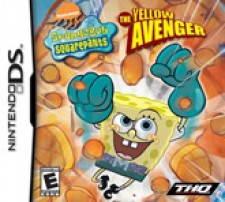 The Super Villain Twenty Year Reunion is coming to Bikini Bottom and the evil Dirty Bubble has kidnapped Mermaidman and Barnacleboy for the festivities. It's up to Mermaidman's #1 fan, SpongeBob, to save the day. Help SpongeBob use his new super powers to fight the Dirty Bubble and his legions of evildoers. 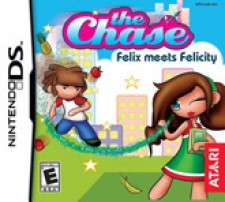 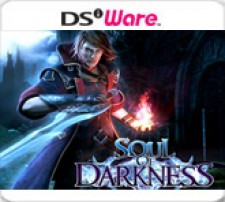 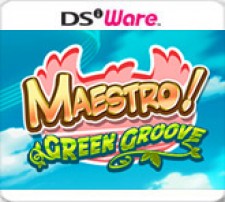 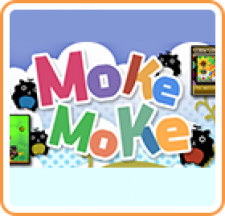