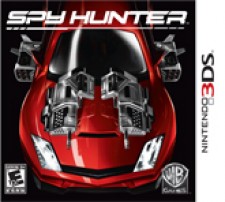 The player once again takes on the role of the “Agent,” the driver of the high-tech G-6155 Interceptor supercar, armed extensively with advanced weaponry, and ready to take on a global terrorist organization set on world domination. The Interceptor seamlessly transforms from supercar to off-road assault vehicle to speed boat, allowing players to go where they like within its branching mission tracks.

• Tons of Missions to undertake! 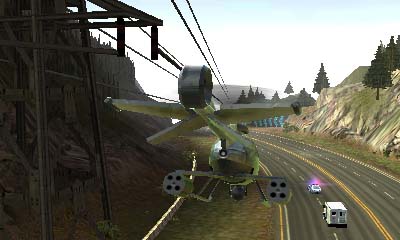 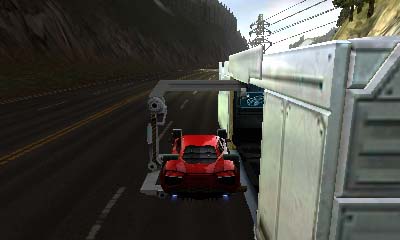 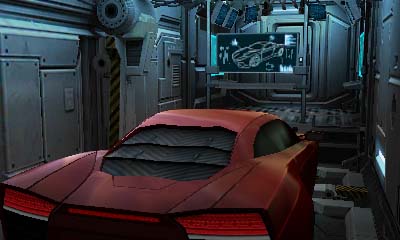 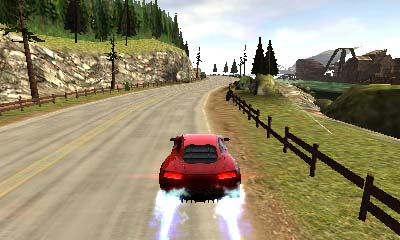 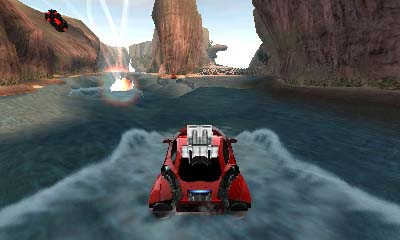 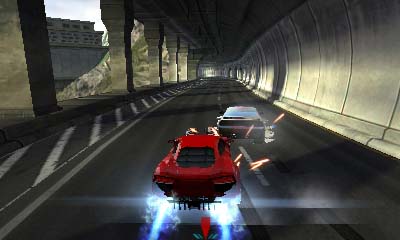 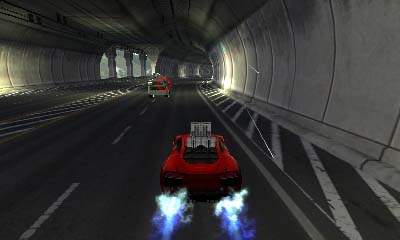 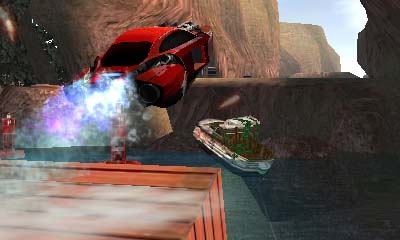