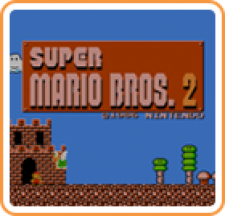 Originally released in Japan as Super Mario Bros.® 2, this game has previously made only brief cameo appearances in the Western Hemisphere. Mario fans will appreciate the familiar look and feel of the game, while finding that its updated game play creates an entirely new challenge. In addition to the classic enemies already known to fans worldwide, there are also Poison Mushrooms, backward Warp Zones, and the occasional wind gust (which can help or hinder your progress). If that’s somehow not enough, expert players can go looking for the game’s secret worlds. So get ready to put your Mario skills to the ultimate test, and save the Princess again. Just don’t be surprised if she’s in another castle! 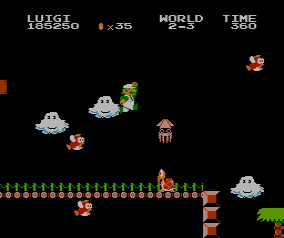 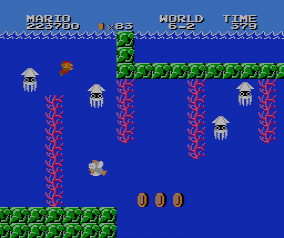 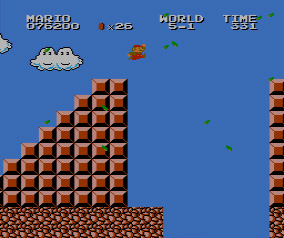 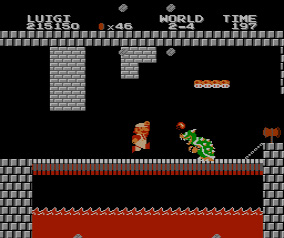 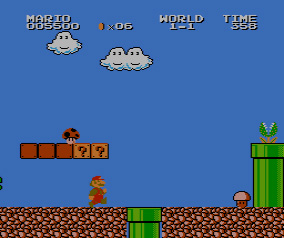