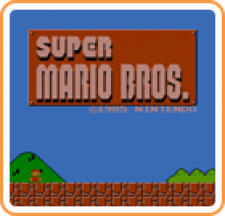 Mario™ and Luigi™ star in their first ever Mushroom Kingdom adventure! Find out why Super Mario Bros. is instantly recognizable to millions of people across the globe, and what made it the best-selling game in the world for three decades straight. Jump over obstacles, grab coins, kick shells, and throw fireballs through eight action-packed worlds in this iconic NES classic. Only you and the Mario Bros. can rescue Princess Toadstool from the clutches of the evil Bowser. 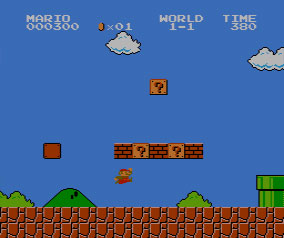 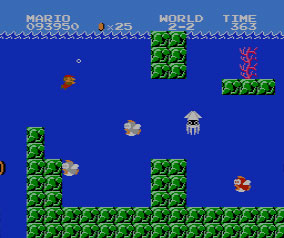 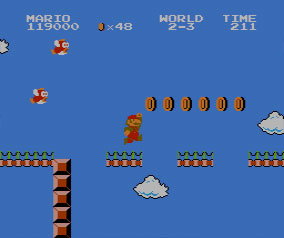 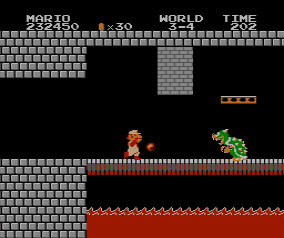 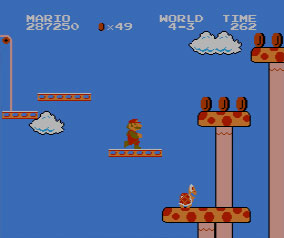 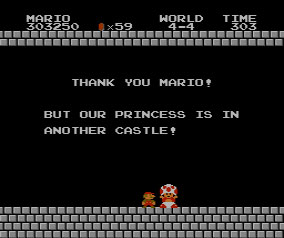