Transformers: Dark of the Moon Stealth Force Edition for 3DS 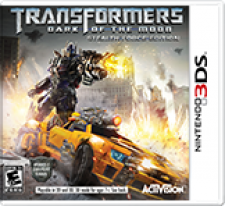 It has been three years since MEGATRON and the DECEPTICONS last threatened the world. Earth's leaders believe that MEGATRON has fled the planet in defeat-but OPTIMUS PRIME knows better. An alien transmission is intercepted, exposing MEGATRON'S plan to spread chaos and fear among the humans, and unleash the ultimate DECEPTICON assassin: SHOCKWAVE! The AUTOBOTS must hunt MEGATRON, neutralize SHOCKWAVE, and save their new home from total destruction at the hands of the DECEPTICONS. 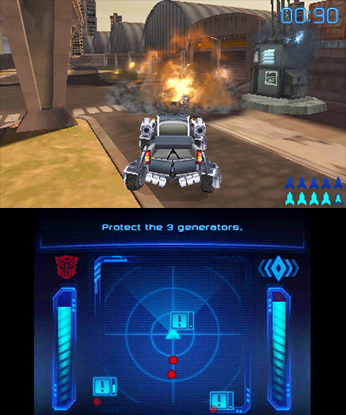 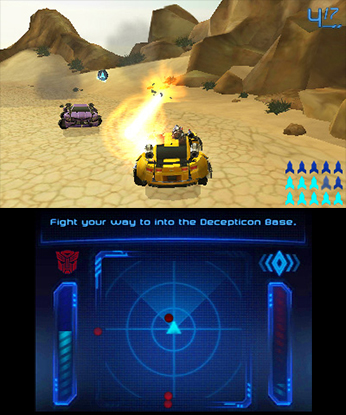 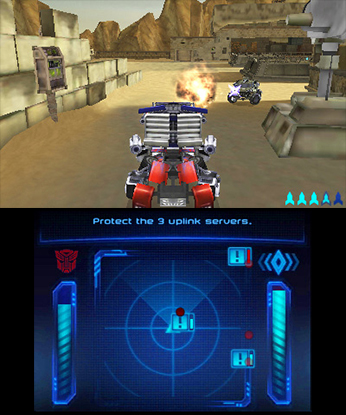