Another World - 20th Anniversary Edition for XBox One 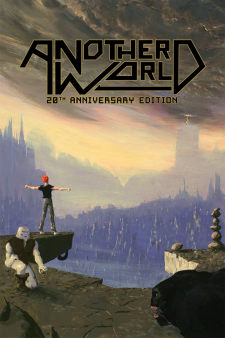 Also known as Out Of This World™, Another World is a pioneer action/platformer that released across more than a dozen platforms since its debut in 1991. Along the years, Another World™ has attained cult status among critics and sophisticated gamers alike. AN IMMERSIVE ADVENTURE WITH UNIQUE STORYTELLING Another World™ chronicles the story of Lester Knight Chaykin a young scientist hurtled through space and time by a nuclear experiment that goes wrong. 20TH ANNIVERSARY EDITION ESPECIALLY DESIGNED FOR CONSOLE * A remastered presentation: a joint effort between visionary game-designer Eric Chahi and developer Martial Hesse Dreville, Another World is back in its 20th Anniversary Edition with Full High Definition graphics faithful to the original design. * 3 difficulty modes: EASY, NORMAL and HARD * Choose between Remastered Sounds/FX, Original Sound and Original CD in-game soundtrack. * Switch between Original / Full HD graphics . 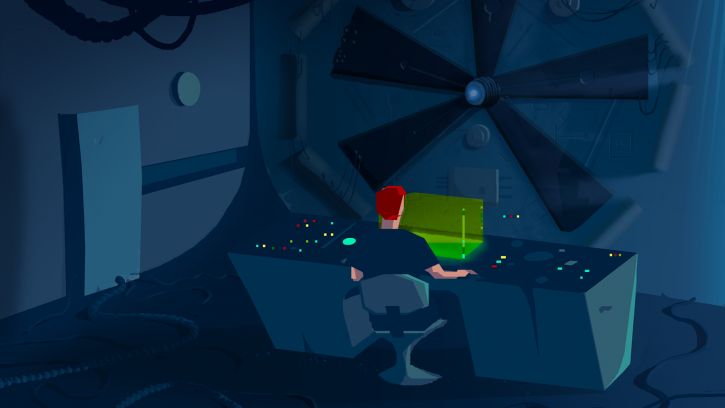 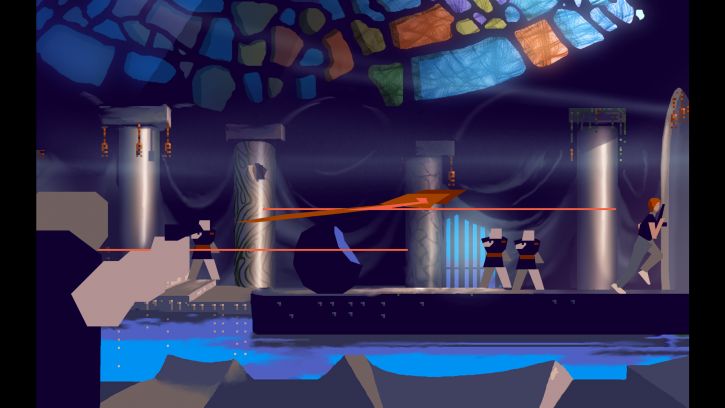 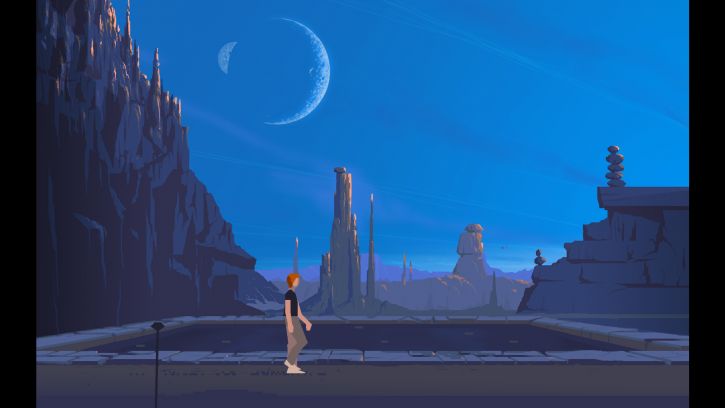 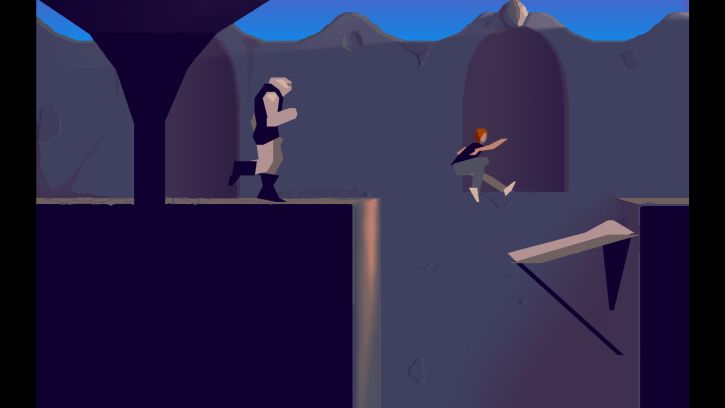 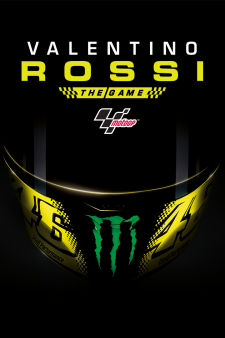 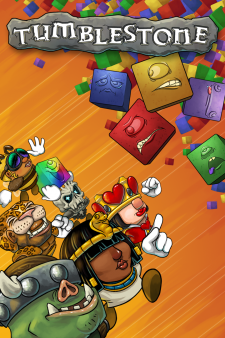 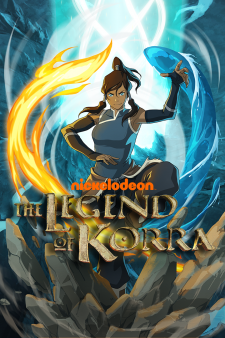 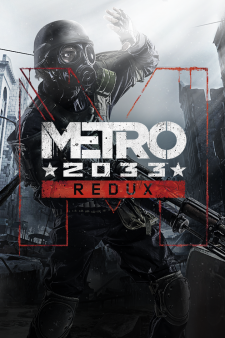 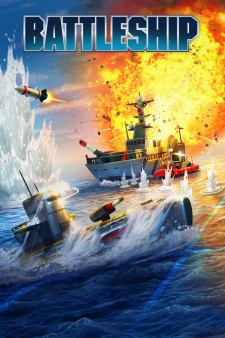 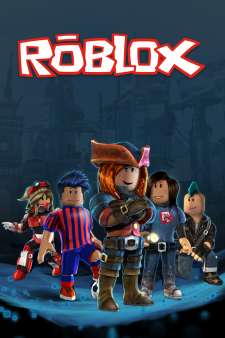