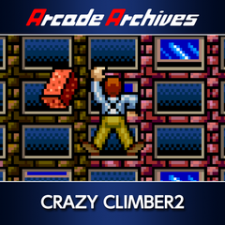 'CRAZY CLIMBER2' is an action game that was released from Nichibutsu in 1988.
This is the sequel to the original 'CRAZY CLIMBER' that gained popularity among people in the know.
The stages are now set in the United States but the same gameplay applies. The climber will attempt to reach the top of buildings while characters relentlessly interfere with his progress.
Players control the right hand and left hand with each control stick. Try to overcome various obstacles to climb to the top of the skyscraper! 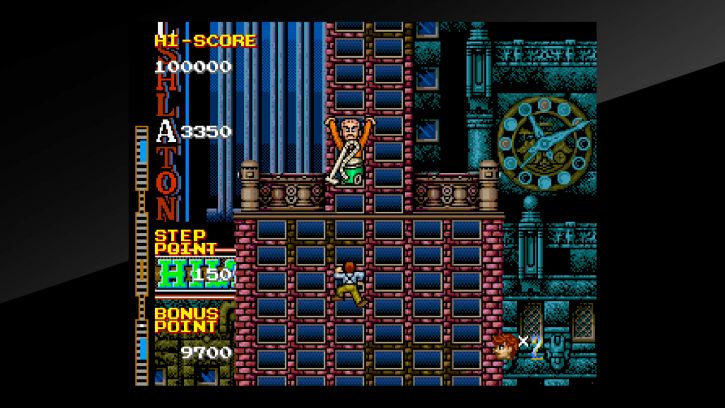 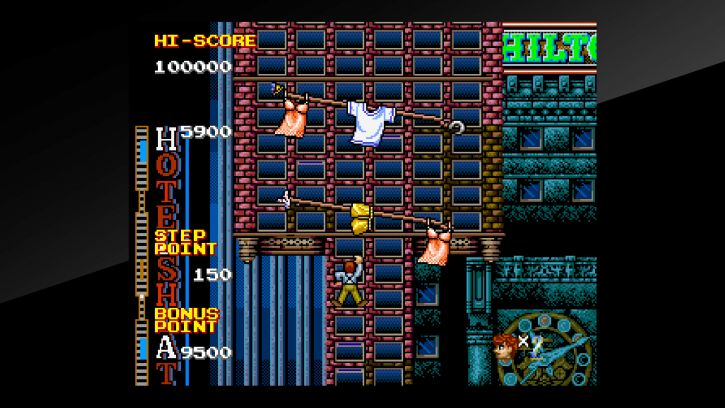 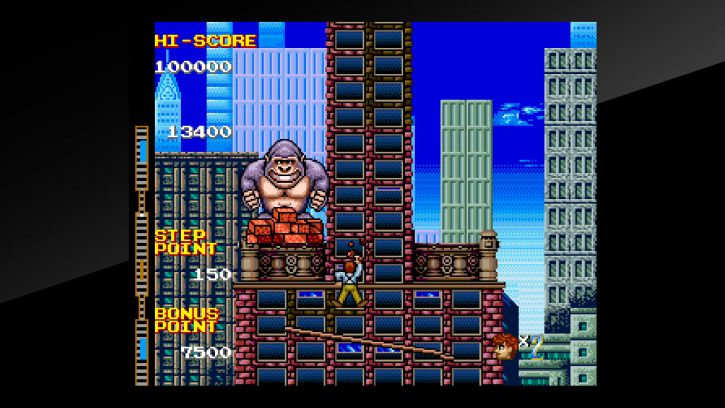 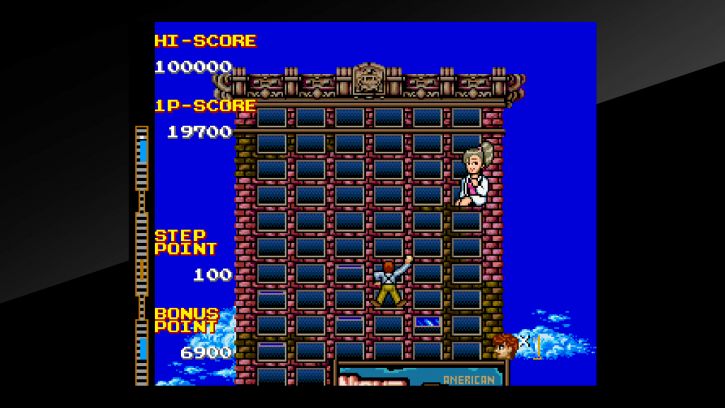 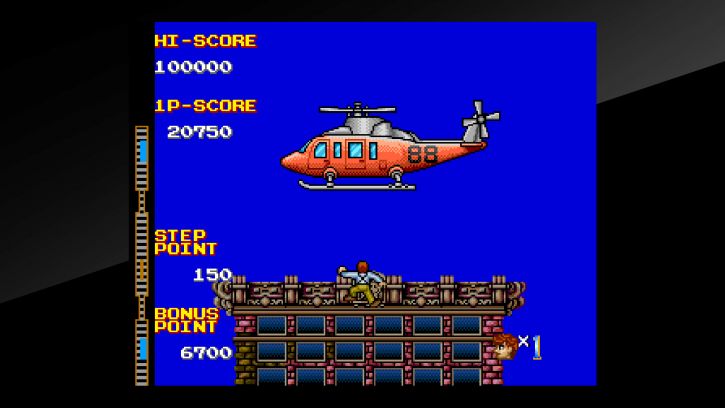 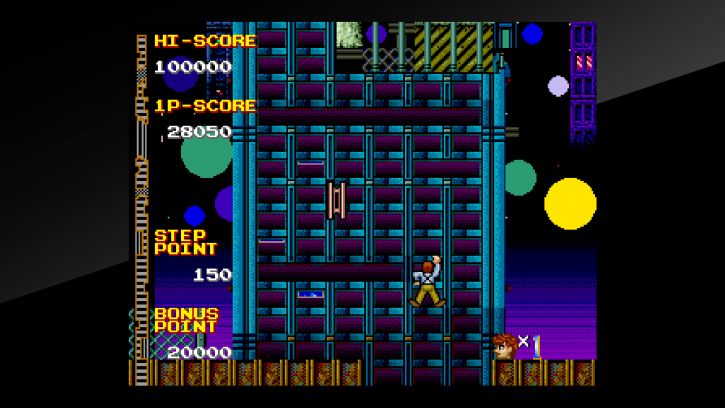 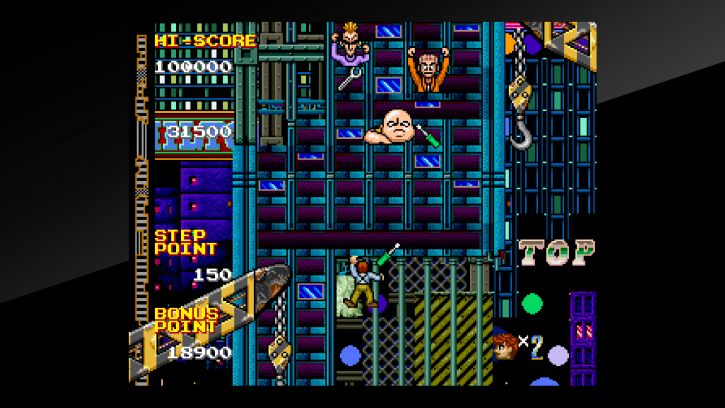 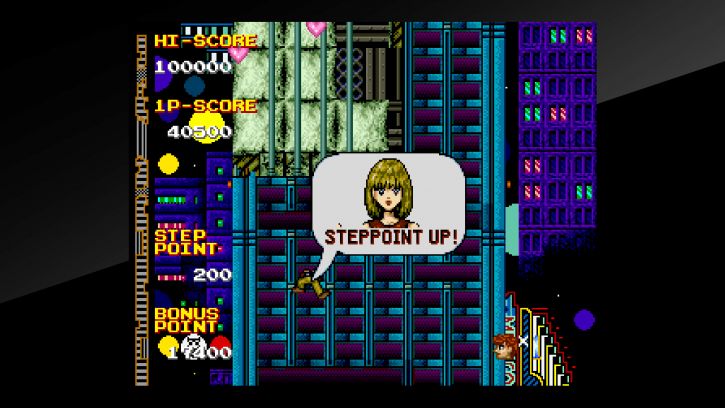 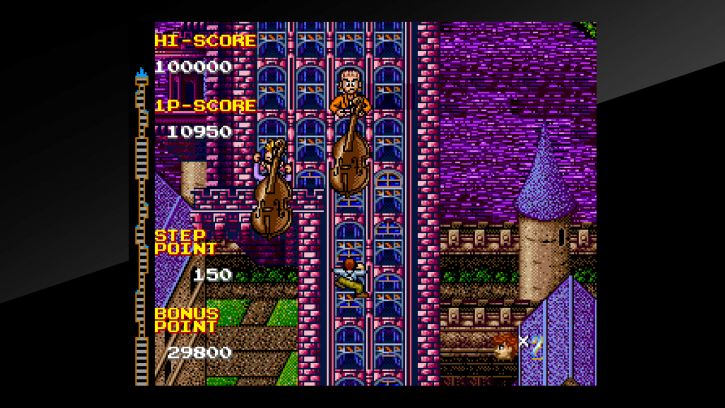 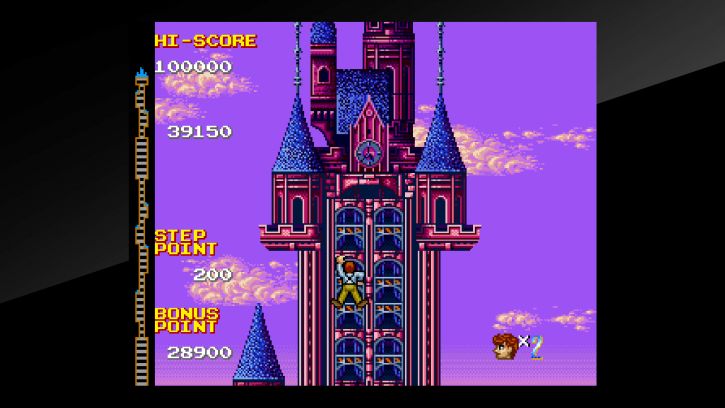