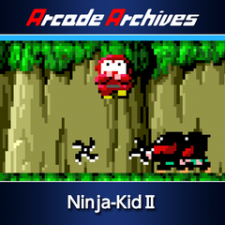 'Ninja-Kid II' is an action game that was released from the UPL in 1987.
This 'Ninja-Kid II' has been developed in after three years from the 'Ninja-Kid,'. Ninja-kun who got a new action and weapons will aim to overthrow of Ashura.
In this work, the player will be able to move in eight directions, and also can jump in triangle. Enthusiastic fans had been increased, because degree of difficulty went up dramatically. 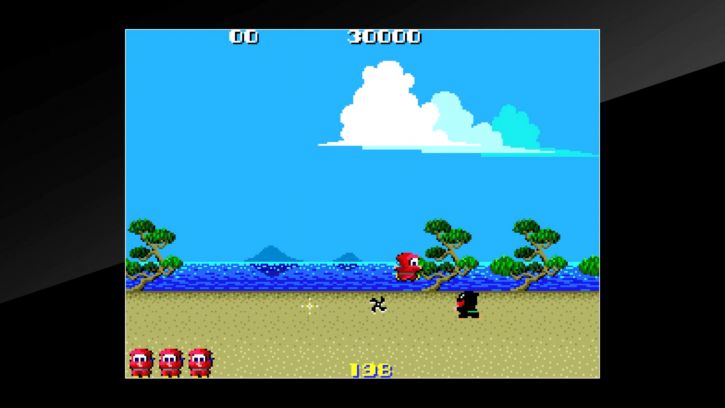 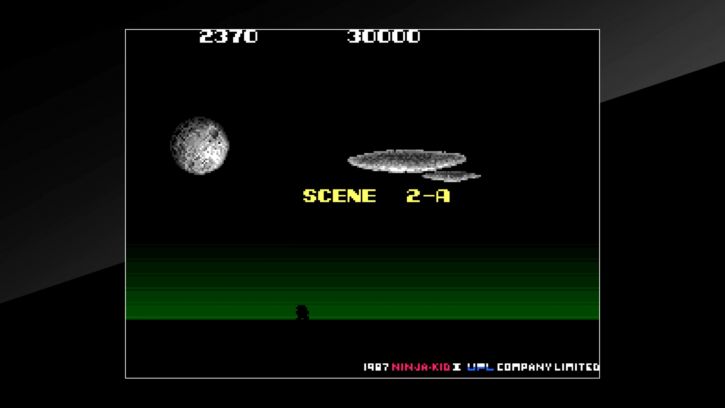 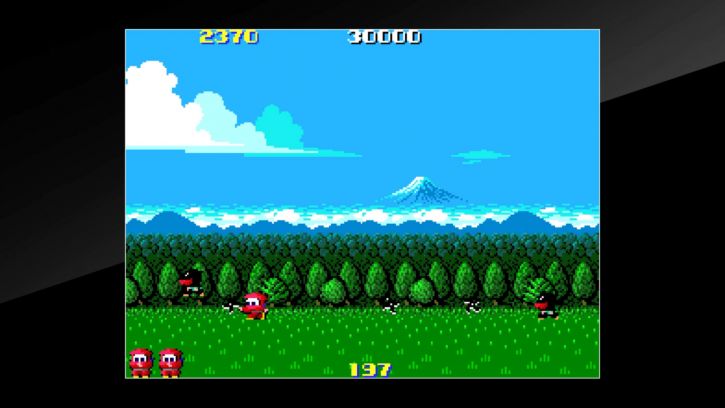 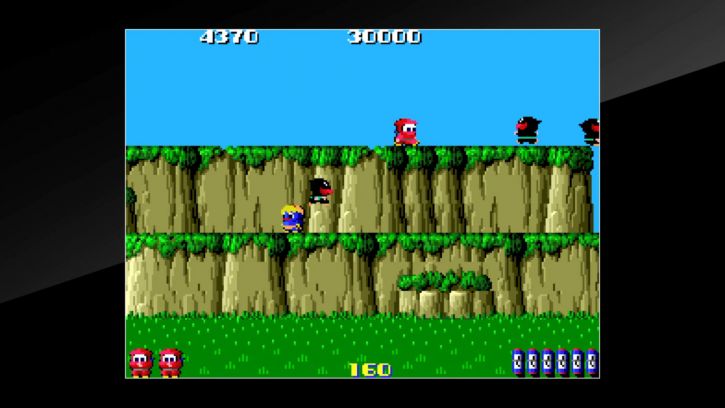 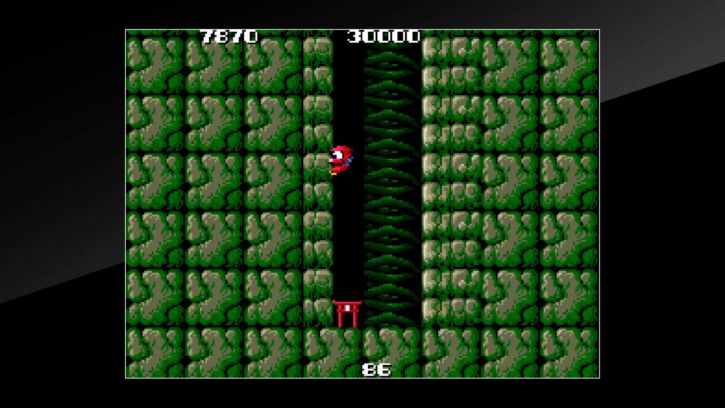 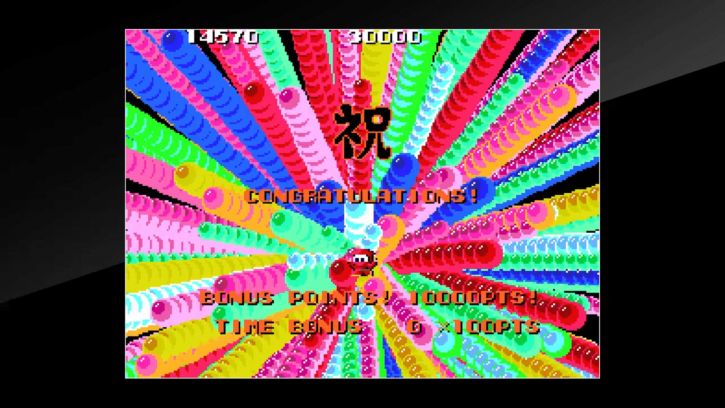 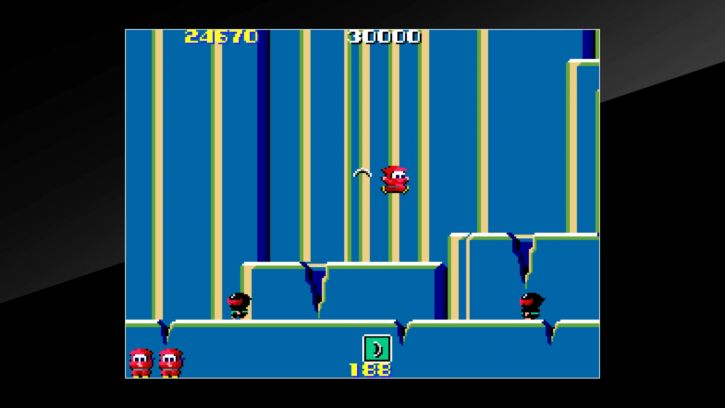 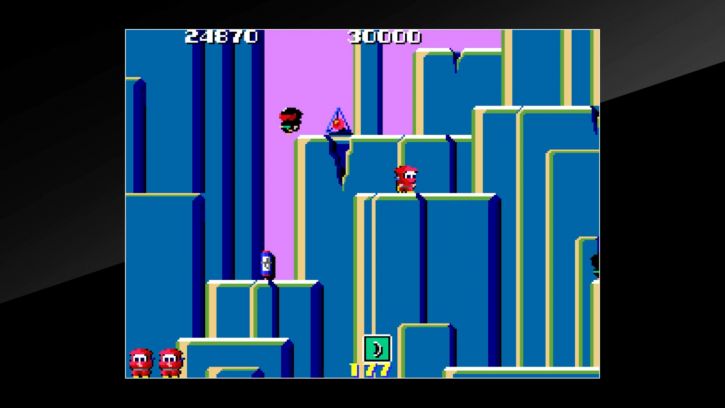 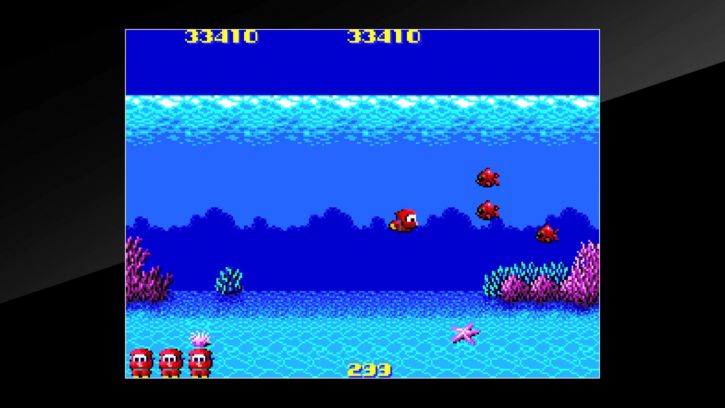 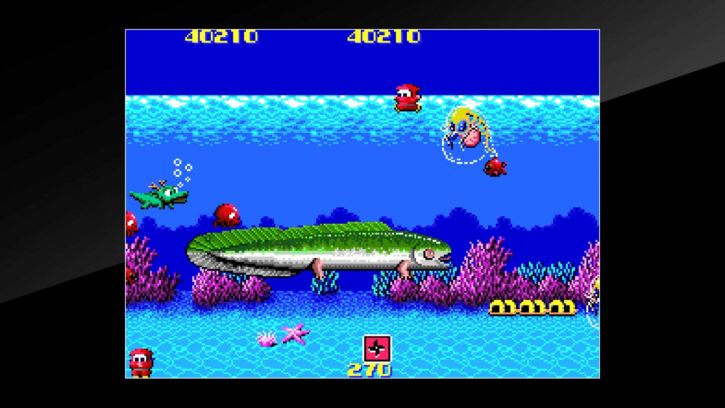