Battle Princess of Arcadias for PS3 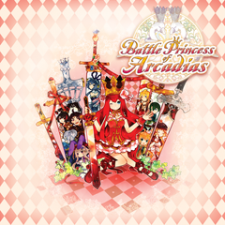 The kingdom of Schwert was one peaceful and beautiful. But now it's been overrun by monsters, and as the Battle Princess Plume, it's up to you to set things right in this colorful, high-speed action RPG!

Collect a group of warriors and engage in skirmishes against small groups of enemies before taking on huge and powerful bosses in epic siege battles! As you fight and level up, you'll gain new skills, gather heaps of treasure, and upgrade your weapons and gear on your way to victory! 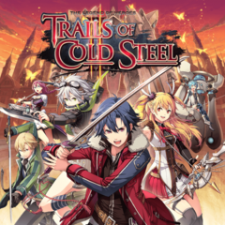 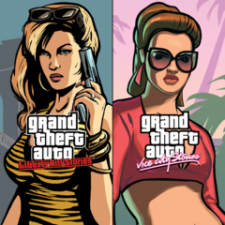