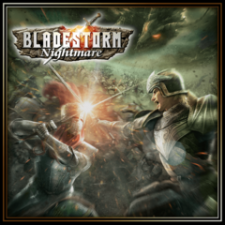 This latest release in the series brings the latest techniques and many new elements to the original story from the 2007 release of 'BLADESTORM: The Hundred Years' War.'
Players play as a mercenary and take control of a multitude of different squad types in order to guide their side to victory on a dynamically evolving battlefield.

In addition to the new Nightmare scenario, in which dragons and cyclops appear, players can control up to 4 units with a total of up to 200 troopers and freely swap between them on the battlefield in order to carry out player strategies. Squads can also be combined into armies that perform powerful mass attacks. The game also has multiplayer via the network and a complex character creation function. All of these many new elements combine into a totally new game experience. 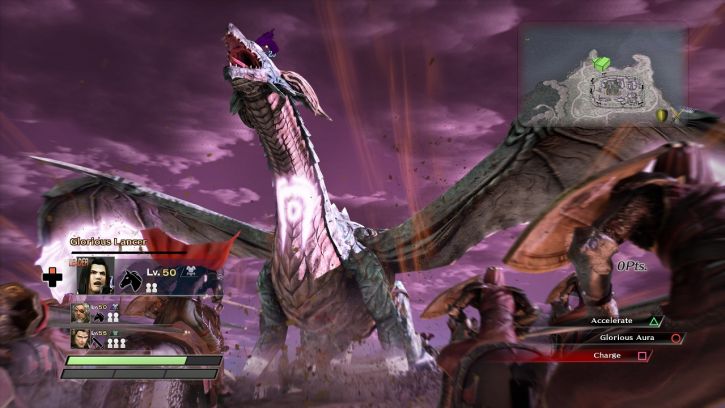 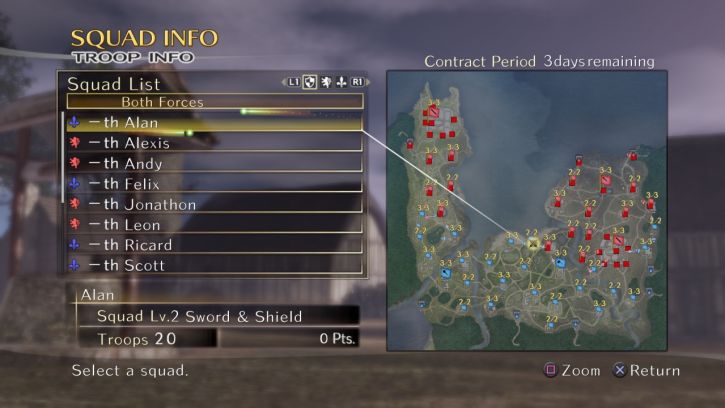 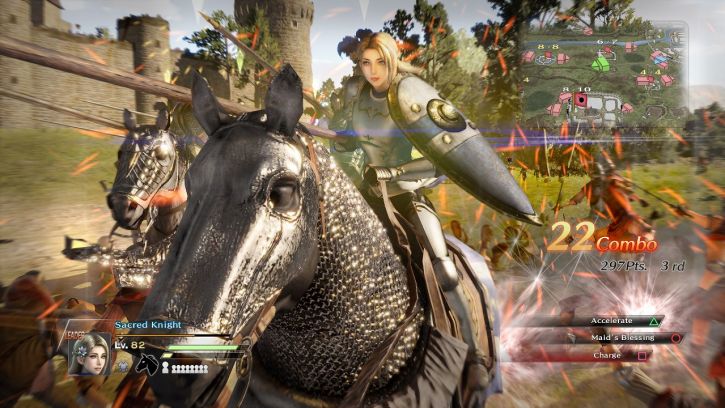 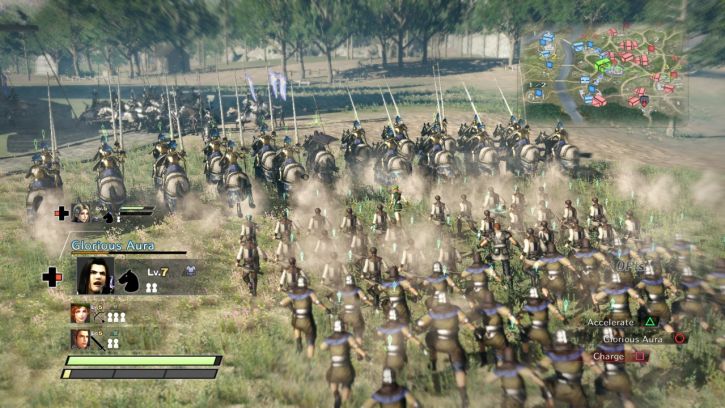 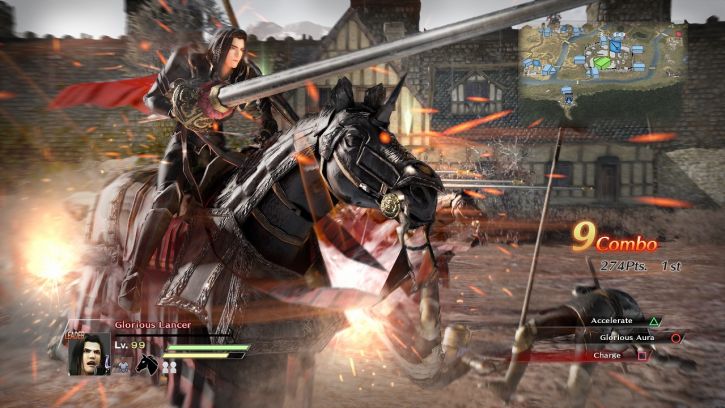 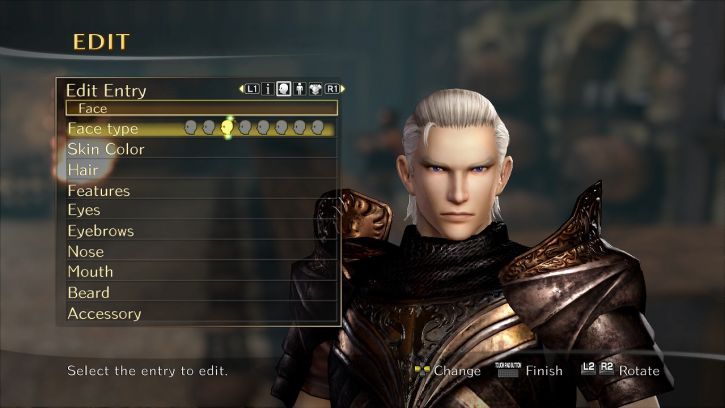 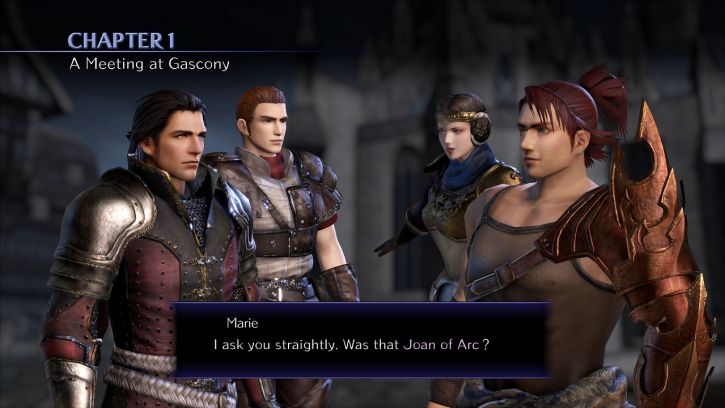 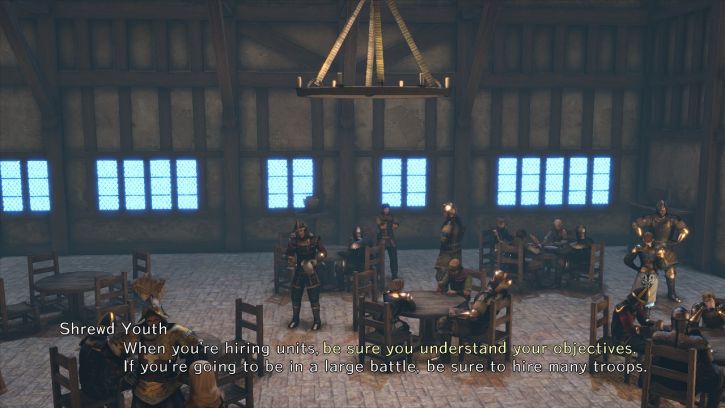 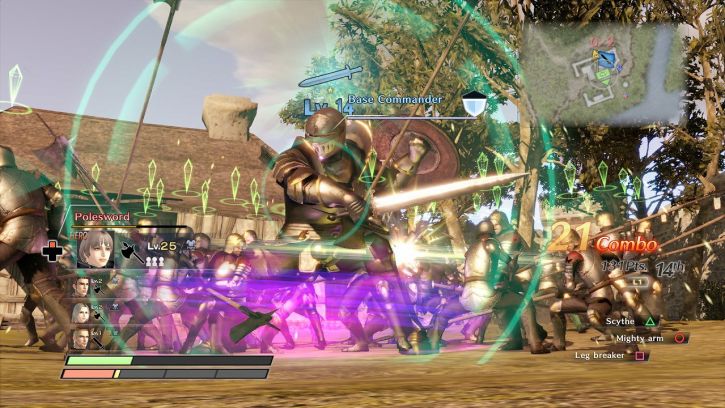 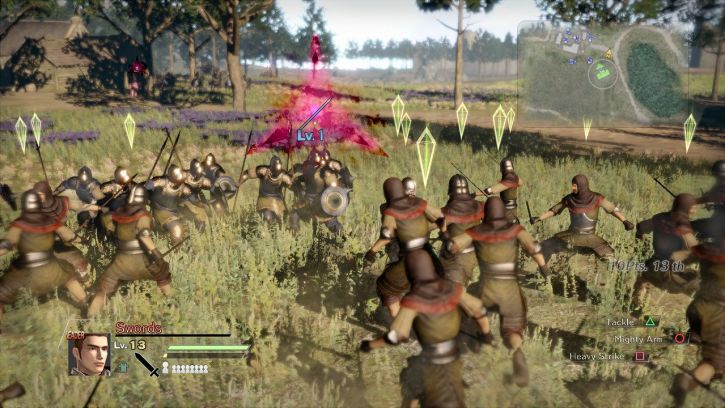