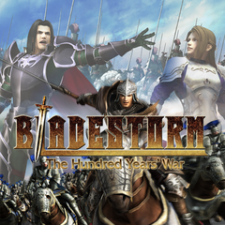 The mammoth conflict between the English and the French is one of history's greatest wars. The Hundred Years’ War exhausted the standing armies of both sides and dependency on mercenary soldiers grew. As a fearless mercenary, you get the chance to fight for either side and display your tactical cunning as you command your troops in the heat of battle. Eventually, you might just prove good enough to fight alongside Joan of Arc or Edward the Black Prince. Outwit and overwhelm your opponents with dominating force! Be the last one standing when the dust settles on one of history’s greatest conflicts.