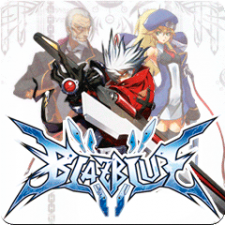 BLAZBLUE is a high quality 2D fighter brought to you by Arc System Works. As well as a refined versus mode and arcade mode, BLAZBLUE offers a wealth of content including a multi-ending story mode, an award winning tutorial mode, challenge mode, training mode, Score Attack mode, and an “Abyss” mode. Also being a visual novel, great focus has been placed on BLAZBLUE’s story. BLAZBLUE CONTINUUM SHIFT II (BBCS II) is the latest addition to the BLAZBLUE series.
BBCS II continues BLAZBLUE’s epic saga with two brand new stories. The game will include all of the DLC characters of its predecessors including Makoto, Valkenhayn and Platinum and will also introduce an all new play mode, “Abyss Mode”. In this mode, players will power up their characters against increasingly difficult foes as they descend into the Abyss. With optimised controls, a new “Stylish mode”, and character specific tutorials, everyone from novice to veteran will be able to enjoy the depths and quality BLAZBLUE has to offer.'


This product is a digital version of a disc-based PSP™ title. Some functionality may vary from the original PSP™ version of this product or may not be available. 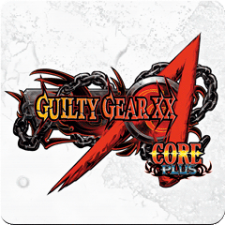 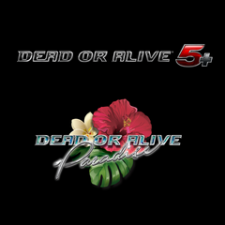 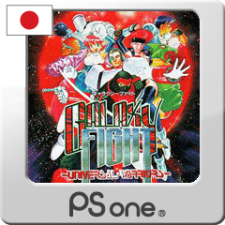 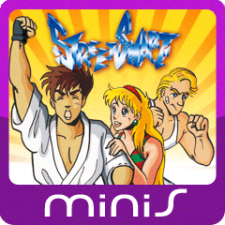