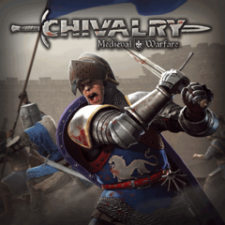 Besiege castles and raid villages in this 12 player online experience which truly feels like a medieval battlefield! As a fresh take on the first person combat genre, we invite players to trade in their guns and grenades to test their mettle against cold hard steel.

• Wield an arsenal of 60+ brutal weapons ranging from broad swords and battle axes to longbows and javelins.
• Switch between the intense combat of first-person to the tactical view of third-person anytime during battle.
• Team tactics and strategy bring players together to batter down gates and assassinate enemy royalty to achieve victory.
• Use a variety of siege weapons ranging from catapults, boiling oil, ballista, battering rams and more.
• Deep melee combat system provides players with a range of responsive combat options. 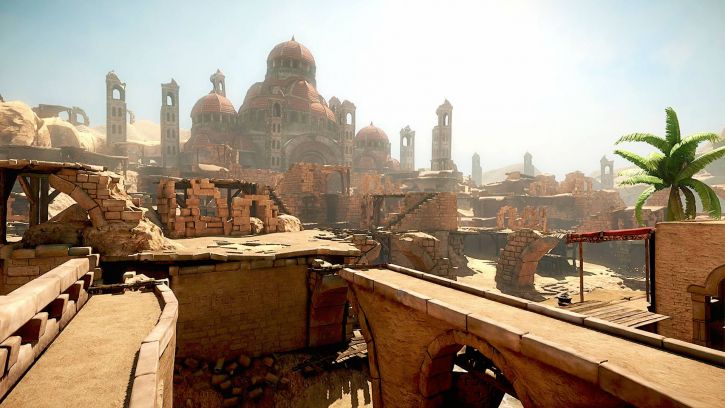 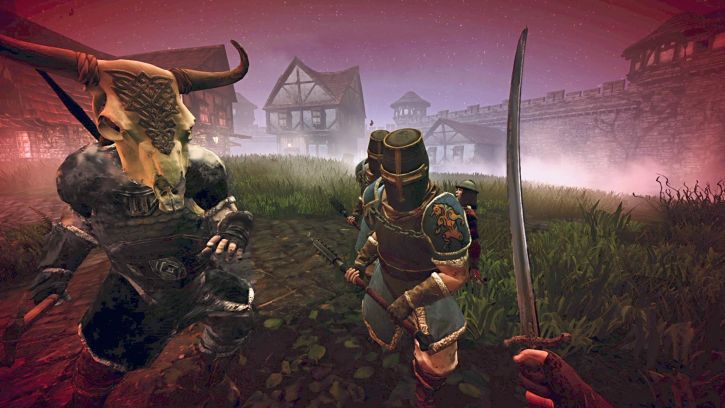 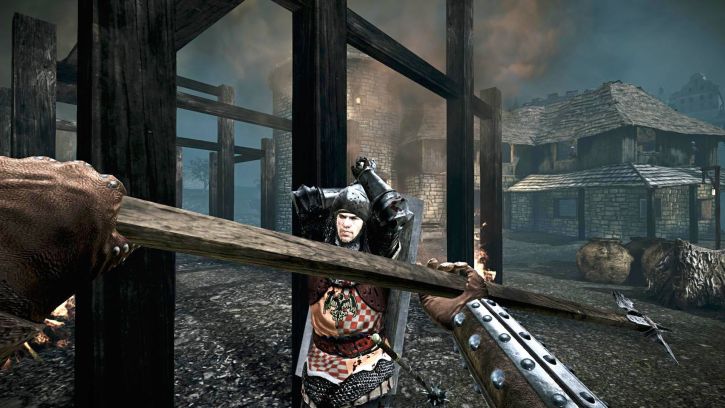 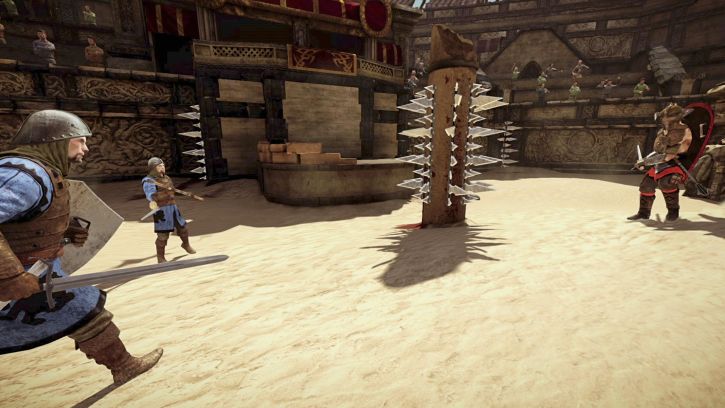 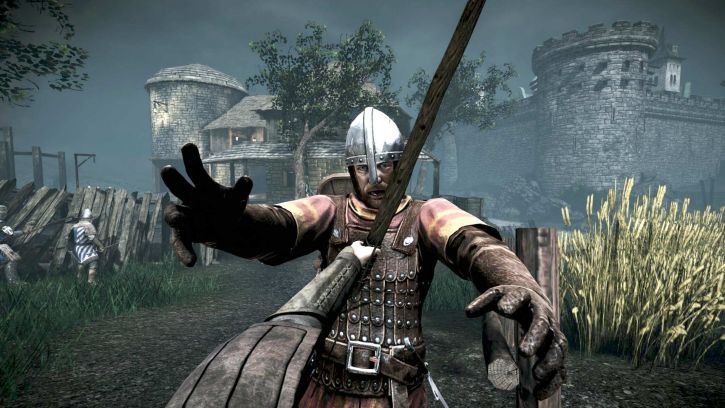 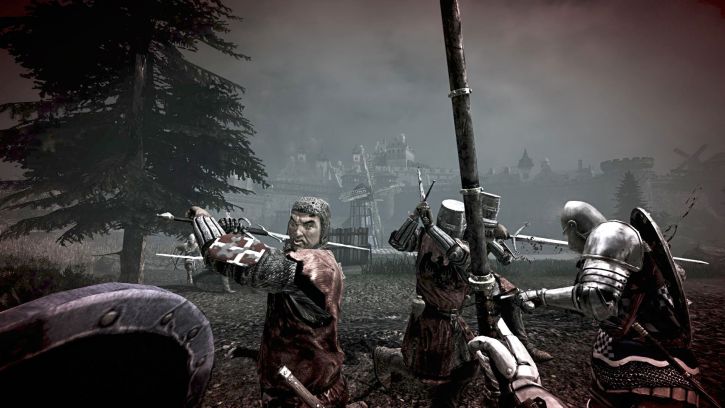 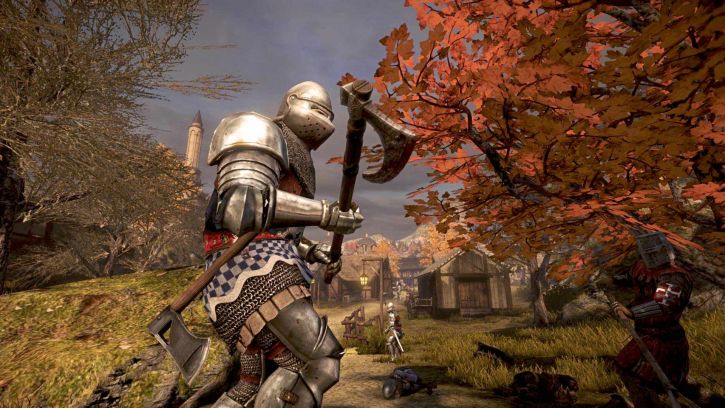 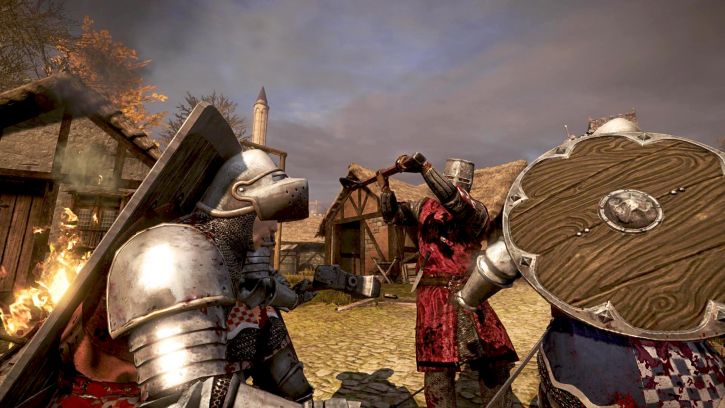 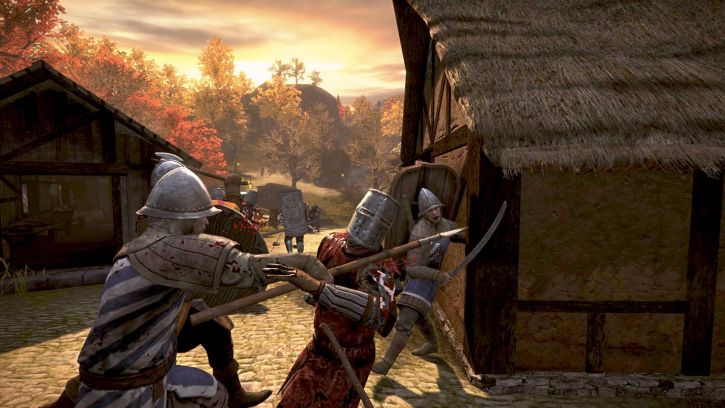 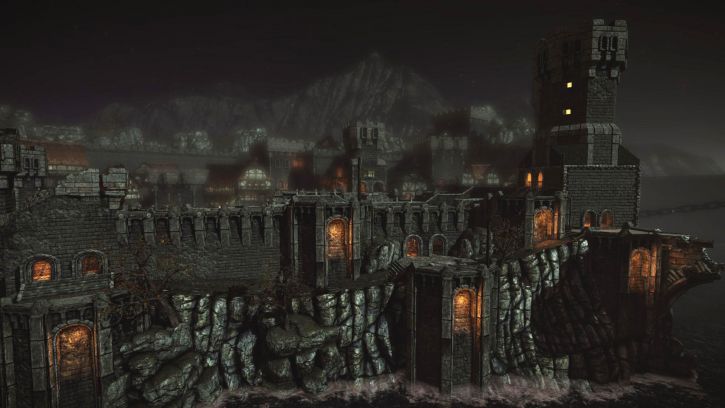