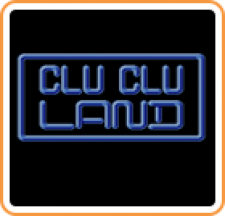 The greedy Sea Urchins have stolen all of Clu Clu Land’s gold bars and buried them in a series of mazes. As Bubbles, a brave bubble fish, you’ll set out to uncover all of the gold bars in each maze. But you’ll have to be careful: Sea Urchins will relentlessly pursue Bubbles, and there are also dangerous black holes that must be avoided. Bubbles isn’t defenseless, though, as she has the ability to stun Sea Urchins with sound waves and quickly change direction using posts scattered throughout the stages. Not only that, but the locations of the gold bars in each maze form the outline of another object—so once you know the object, you’re well on your way to finding the gold! With 20 stages to complete and increasingly complex conditions (like having to pass over the gold bars twice to uncover them), you might just want to bring along a friend for help. 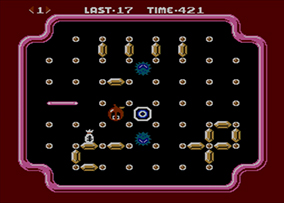 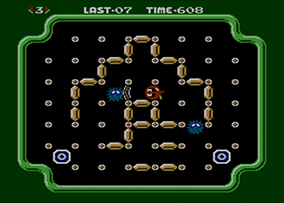 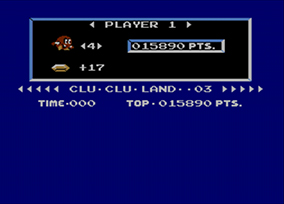 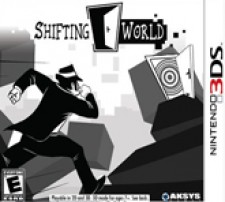 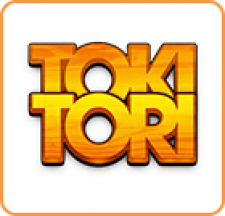 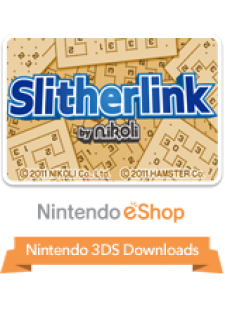