COMMAND AND CONQUER™ for PSP 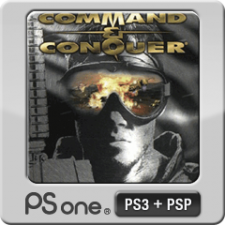 Command & Conquer™ is set in the latter half of the 1990s after a meteorite crash lands near the river Tiber in Italy. The impact introduces an alien substance to the world dubbed Tiberium, which becomes of unprecedented value due to its unique property of leeching precious metals from the surrounding soil and crystallizing them. However, the process also causes emission of extremely toxic gases.

An ancient and quasi-religious secret society, known as the Brotherhood of Nod, proves to somehow have foreseen the potentials of this new substance, and reveals itself to have been investing in the development of technology to harvest the Tiberium crystals ahead of the established scientific communities.