Game of Thrones - Episode 1: Iron From Ice for PS3 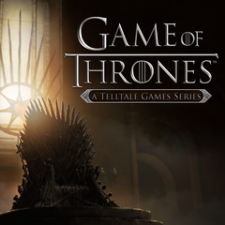 Download Episode One of Game of Thrones - A Telltale Games Series, a six part episodic game series set in the world of HBO's groundbreaking TV show. This new story tells of House Forrester, a noble family from the north of Westeros, loyal to the Starks of Winterfell. Caught up in the events surrounding the War of the Five Kings, they are thrown into a maelstrom of bloody warfare, revenge, intrigue, and horror as they fight to survive while the seven kingdoms tear themselves apart. You will take on the role of different members of the Forrester household, and determine their fate through the choices you make. Change the story around you based on your actions and decisions.

• Developed by the creators of the award-winning The Walking Dead – A Telltale Games Series, and The Wolf Among Us

• Meet and interact with characters from HBO’s hit TV show

• Visit King’s Landing, The Wall and other familiar locations

• Feel what it is like to play the Game of Thrones, where you win…or you die 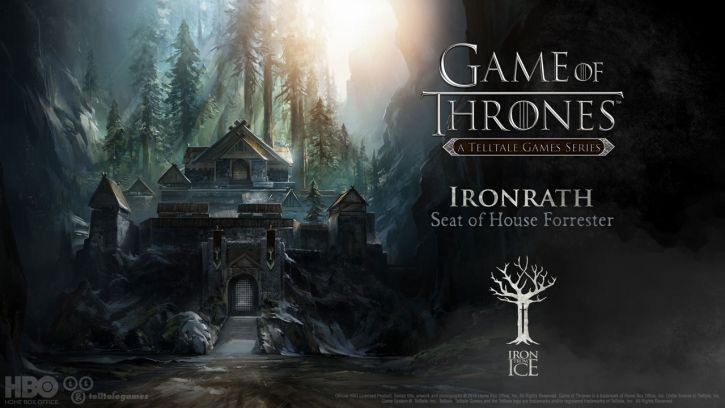 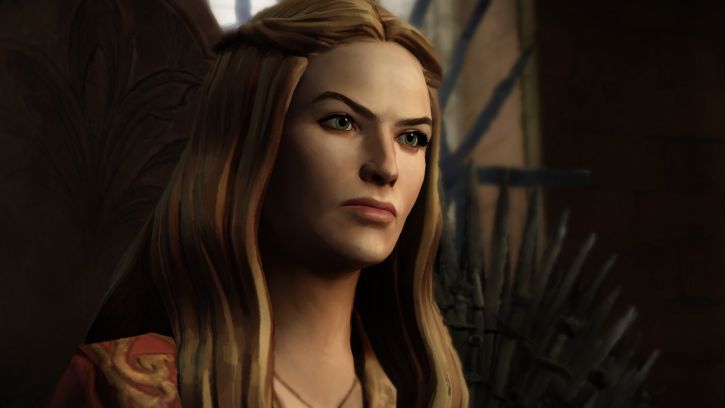 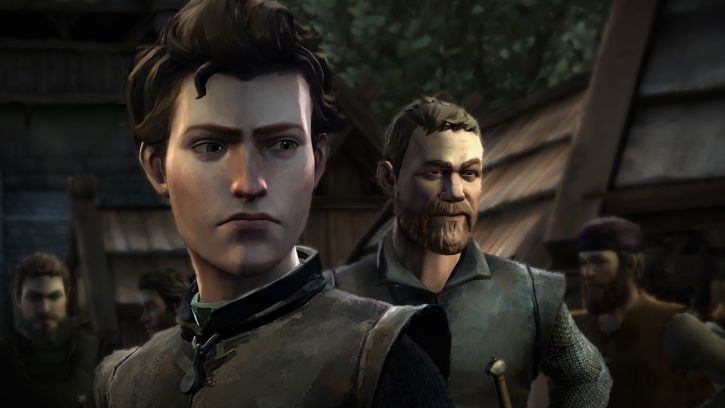 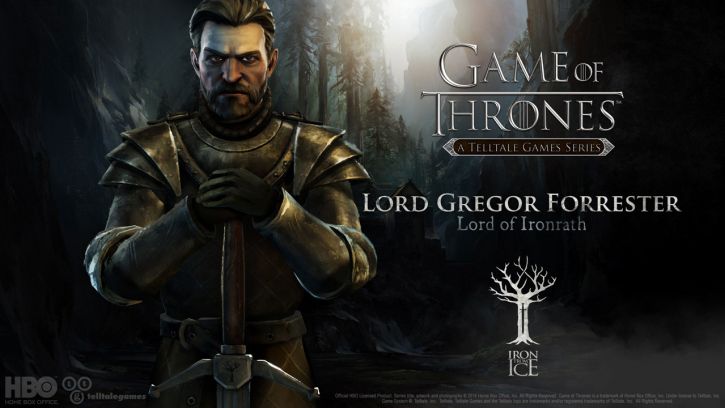 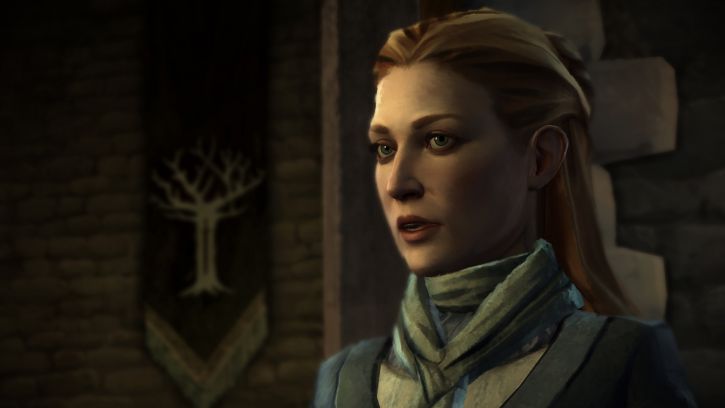 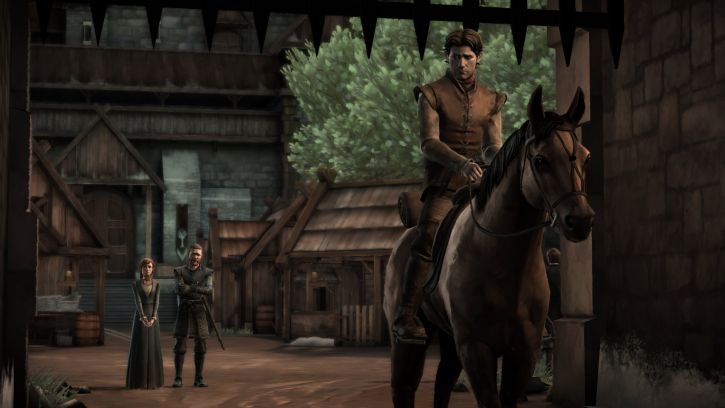 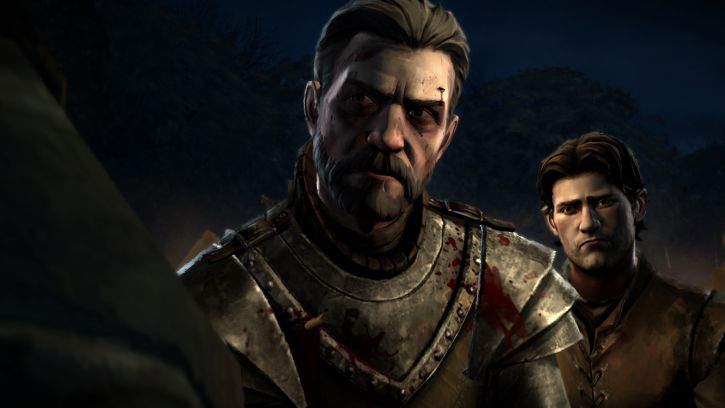 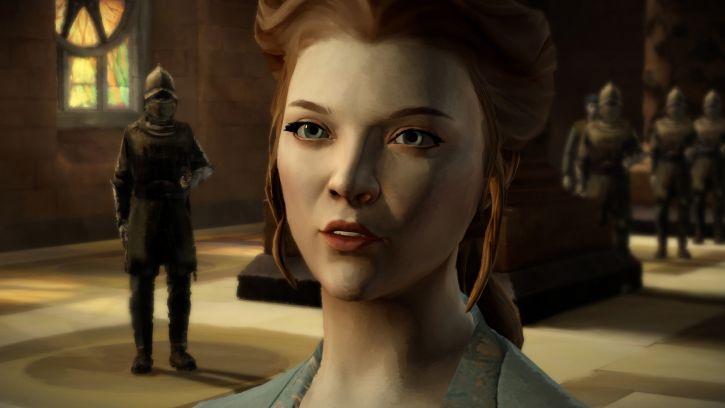 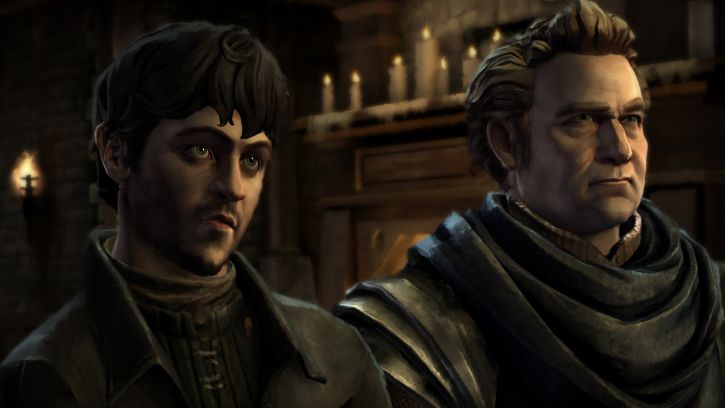 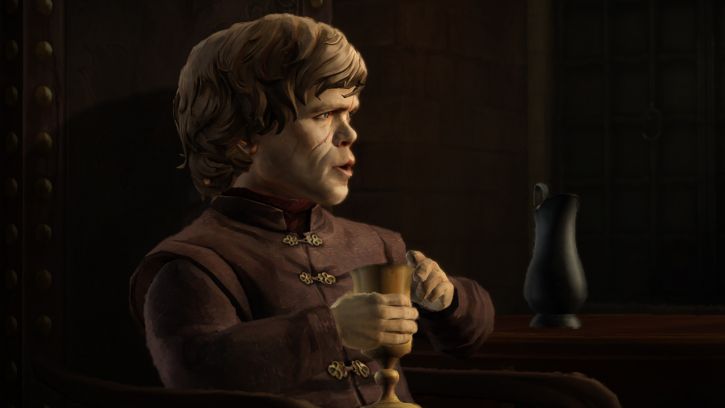